Apple patent is for representing, recording a virtual object in a real environment 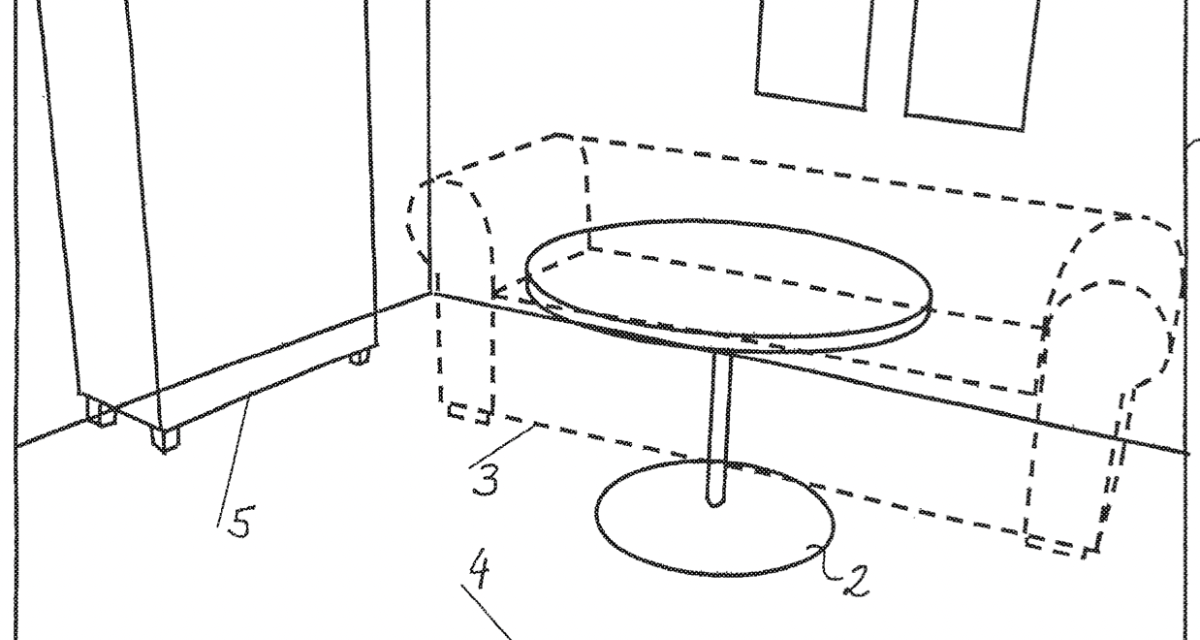 Apple has been granted a patent (number 11,080,932) for a “method and apparatus for representing a virtual object in a real environment.” It involves allowing the rumored “Apple Glasses” to record a merging of virtual and real environments. 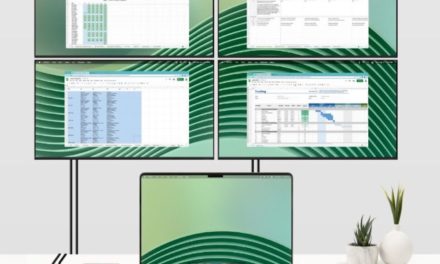