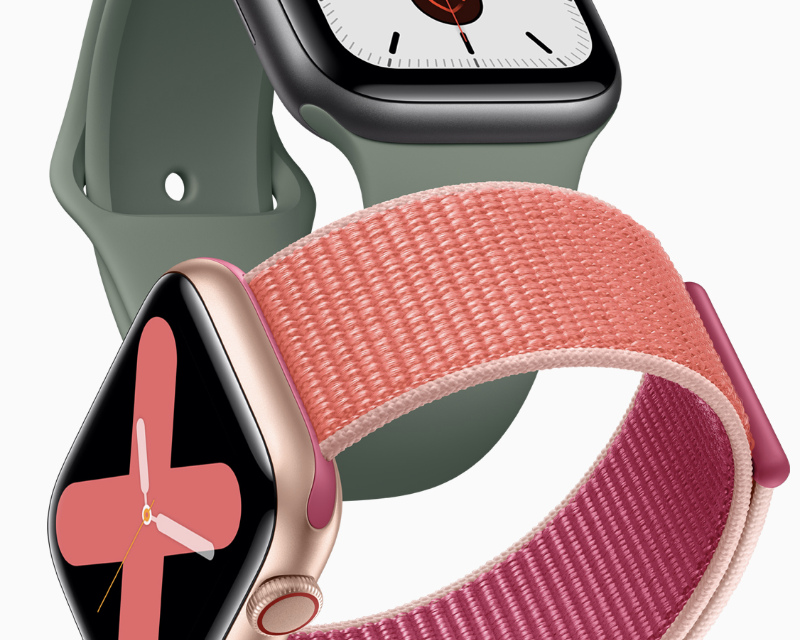 The Apple Watch Series 7 — which will probably arrive in September or October — may feature a smaller “S7” chip, according to a report by DigiTimes (a subscription is required to read the article). This would offer more space for a larger battery or other components. There are various other rumors about the next generation smartwatch. Here are some of them:

° It will see a slight redesign and be offered in a green hue.

The upcoming Mac laptop upgrades — expected before the holidays — are expected to have a major redesign, run on Apple Silicon (successors to the “M1” chip), and sport mini-LED displays. The mini-LED displays will likely use 10,000 mini-LEDs and will be comparable to OLED screens. This should result in good wide color gamut performance, high contrast and HDR, and local dimming. 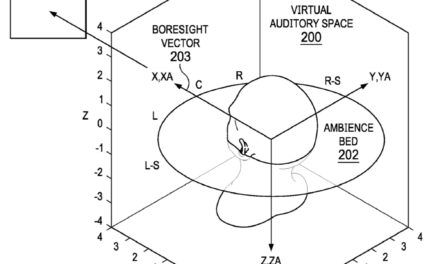