News items you should check out: July 29

° From Bloomberg: Apple has sent a memo to retail employees informing them that masks will be required for shoppers and employees beginning today (July 29), regardless of vaccination status.

° From Space Explored: Apple TV+ has apparently already signed off on season four of “For All Mankind” even though the third season has yet to air.

° From AppleInsider: Nintendo has announced an “end of service” for the iOS game “Dr. Mario World,” and has already ceased in-app purchases.

° From The Mac Observer: A new singalong video from Apple TV+ musical Schmigadoon! has been released. It is for the track ‘Enjoy The Ride’, a play on the classic duet and a highlight from episode two.

° From iMore: Apple is removing some Siri support for certain requests later this year. It will end support for some CarPlay requests, list and notes, payments and photos, and some requests ride-booking services like Uber.

° From the Verge’s Zoe Schiffer (via a tweet): An internal Slack channel discussing Apple’s remote working plans is under threat as the company is to enforce its rule limiting channels to specific project work.

° From Vice: Apple sent a cease and desist letter to the person behind a Twitter account that advertised stolen iPhone prototypes.

° From Nikkei Asia: Apple manufacturing partner TSMC plans to build a 2-nanometer chip facility in Hsinchu, one of Taiwan’s most important chipmaking centers.

° The MacVoices Live! discussion of Apple’s quarterly financial results took some decidedly offbeat turns. In Part 1, it touches on what effect stimulus money might have had on those results, how the continued changes to employment and work from home initiatives may have influenced things, and where that might go in the future. The panel of Jay Miller, Frank Petrie, Dave Ginsburg, Mike Schmitz, Jim Rea, and Mark Fuccio join host Chuck Joiner to wrap up with the question of supply chain challenges for both Apple and the entire PC industry in the future. (Part 1) 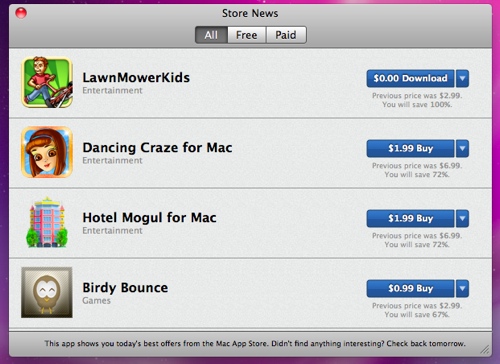