News items you should check out: July 27

° Apple has posted a new Shot on iPhone video on its YouTube channel. It’s dubbed “Film Techniques: Behind the Scene.”

° In an interview with Automobili Lamborghini, Apple Fellow Phil Schiller talks about technology, innovation, and cars.

° As noted by MacRumors, Apple has updated its Apple at Work website with a new section dedicated to the Mac, which offers up 11 reasons why “Mac means business.”

° AppleInsider points out that Apple has stopped signing code for iOS 14.6 following the release of iOS 14.7 last week and iOS 14.7.1 today, meaning users are now unable to downgrade to the previous operating system version.

° The last part of this MacVoices Live! session focused on the acquisition of the podcast client Pocket Casts by Automatic, the makers of WordPress. What opportunities this might present for content creators and podcasters are considered by Andrew Orr, Jim Rea, Frank Petrie, Jeff Gamet, David Ginsburg,and Brittany Smith. The panel members then identify their podcast clients of choice and why they chose them. (Part 3) 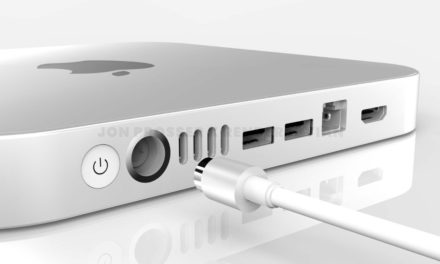 News items you should check out: May 26 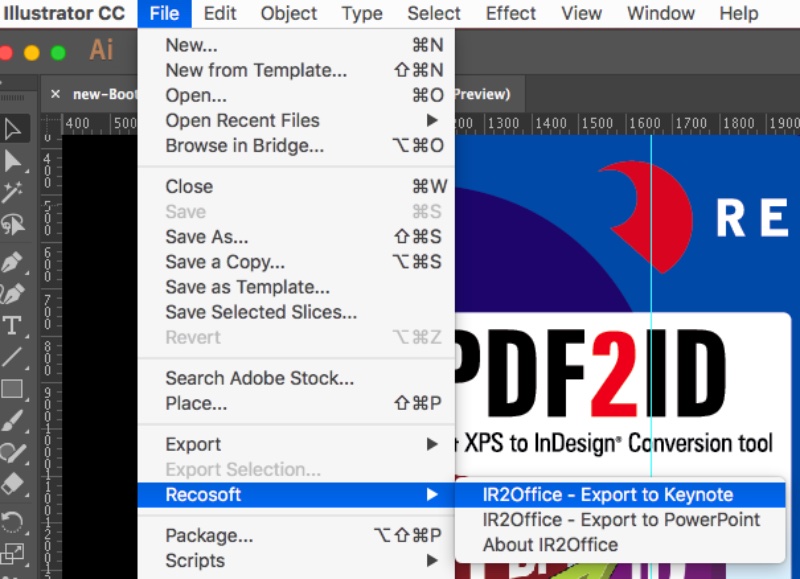