News items you should check out: July 21

° Apple is widely expected to have a new iPad mini coming as soon as later this year with a design similar to the latest iPad Air. 9to5Macsays it’s learned from sources familiar with the matter that the new iPad mini, codenamed J310, will be powered by Apple’s latest A15 processor, feature USB-C connectivity, and include a magnetic Smart Connector.

° LG will sell iPhones, iPads, and Apple Watches at its “LG Best Shops” in South Korea from August, according to the Herald Economic Daily.

° With COVID on the rise in some areas, Apple has started encouraging its employees to again wear masks in retail store — and is mandating it in some areas, reports Bloomberg‘s Mark Gurman.

° As noted by MacRumors, the U.K. government is unveiling its plan to regulate tech giants, such as Apple, to ensure that the U.K’s digital market, which includes platforms such as the App Store, is open for competition, and not dominated by any particular company.

° Apple is making its Beats Studio Buds available for order across Europe for the first time.

° iMore reports that Apple has asked Judge Yvonne Gonzalez Rogers to consider recent judgments it says support its case against Epic Games, ahead of a ruling in its major antitrust trial.

° Per ZDNet: iFixit co-founder and CEO Kyle Wiens has exposed how companies including Apple, Samsung, and Microsoft manipulate the design of their products and the supply chain to prevent consumers and third-party repairers from accessing necessary tools and parts to repair products such as smartphones and laptops.

° As noted by CNET, Netflix is indeed planning to expand on its TV movie offerings with a new gaming offering.

° The third and final part of the MacVoices Live! session with the  MacinTech Mac User Group in Colorado, with Jeff Gamet and Apple Consultant Mark Stevenson focuses on why Mark bought a new M1 iMac and what he is telling his clients who are in the market for a new Mac. The episode wraps up by taking questions from the group. 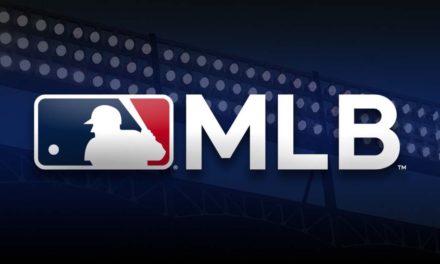 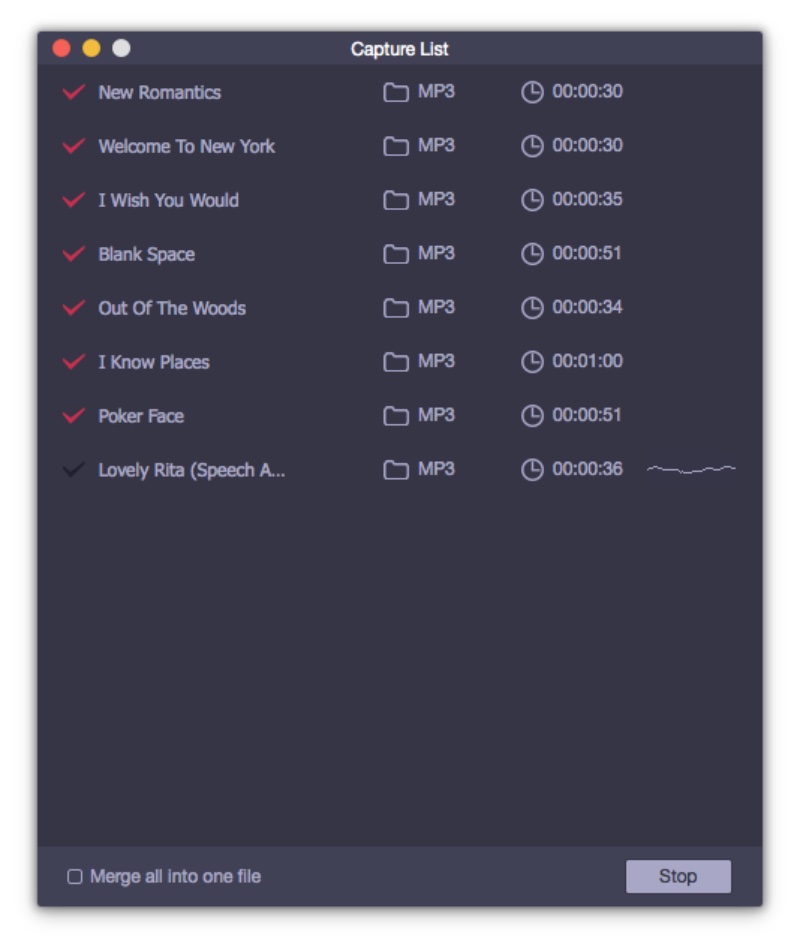