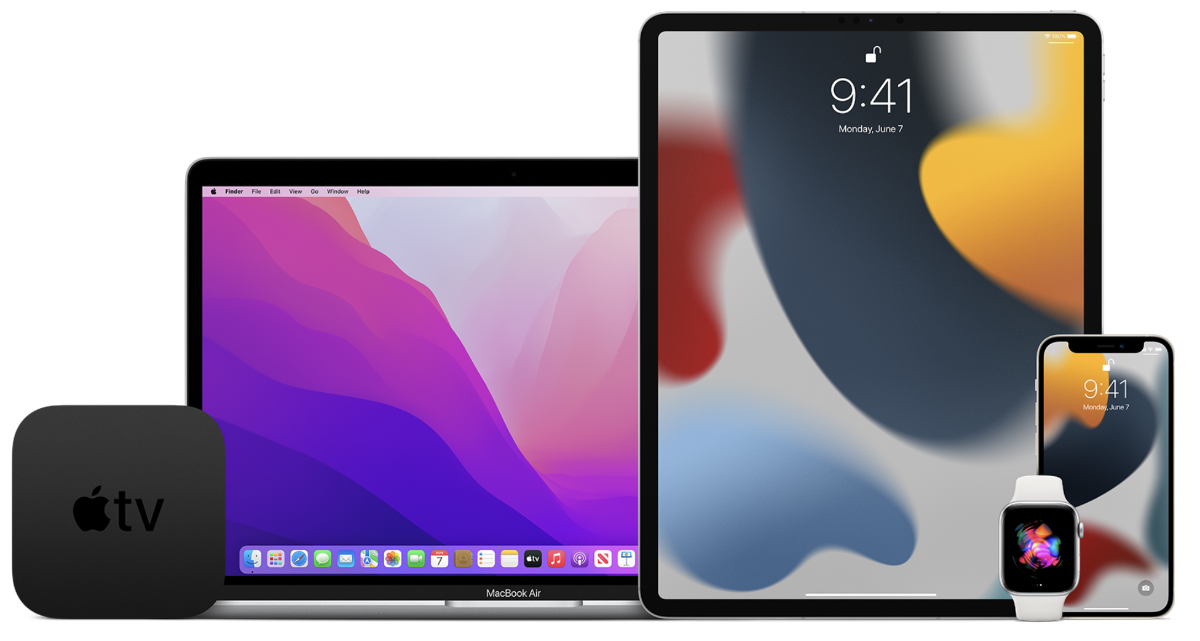 Apple has released updates for four of its operating systems: iOS 14.7, iPadOS 14.7, watch OS 7.6, and tvOS 14.7. The iOS 14.7 includes support for the MagSafe Battery Pack, shared credit limits in Apple Card Family, as well as improvements and bug fixes. To access the updates, go to Settings > General > Software Update on your iPhone.

iPadOS 14.7 offers the same features except for support for the MagSafe Battery Pack (it’s iPhone only). To access the updates, go to Settings > General > Software Update on your iPad.

watchOS 7.6 adds support for the ECG app and irregular heart rhythm notifications to 30 additional regions. It can be downloaded through the dedicated Apple Watch app on the iPhone by going to General > Software Update. To install the new software, the Apple Watch needs to have at least 50% battery, needs to be placed on a charger, and it needs to be in range of the ‌‌‌‌‌‌‌iPhone‌‌‌‌‌‌‌.

tvOS 14.7 is, as best I can tell, a maintenance release. It can be downloaded over the air through the Settings app on the Apple TV set-top box by going to System > Software Update. ‌Apple TV‌ owners who have automatic software updates enabled will be upgraded to tvOS 14.7 automatically.

As for the company’s fifth operating system, Apple has seeded the macOS 11.5 Release Candidate to developer and public beta testers today, which means the completed version should be available soon. It includes bug fixes for the Apple Music app and an update for the Podcasts app.