Amazon has complained to Apple about an app called Fakespot, which it claims inaccurately identified fraudulent sellers and fake reviews. Now Apple has removed the app from the Apple App Store, reports The Verge

Fakespot describes itself as a data analytics company committed to preventing fake and misleading content from deceiving consumers. It claims to be able to, “in seconds,”  analyze the reviews for any product or service on Amazon, TripAdvisor, Walmart, or Yelp and tell you whether the reviews are generally reliable or unreliable through our familiar letter grade system.

Amazon says it performed a review of Fakespot ratings and found that the third-party firm’s findings were incorrect 80% of the time. Amazon also complained that a recent version of the Fakespot app was “wrapping” its website without permission, or allowing users to log in and view Amazon’s storefront with a “secure shopping” overlay, The Verge says. 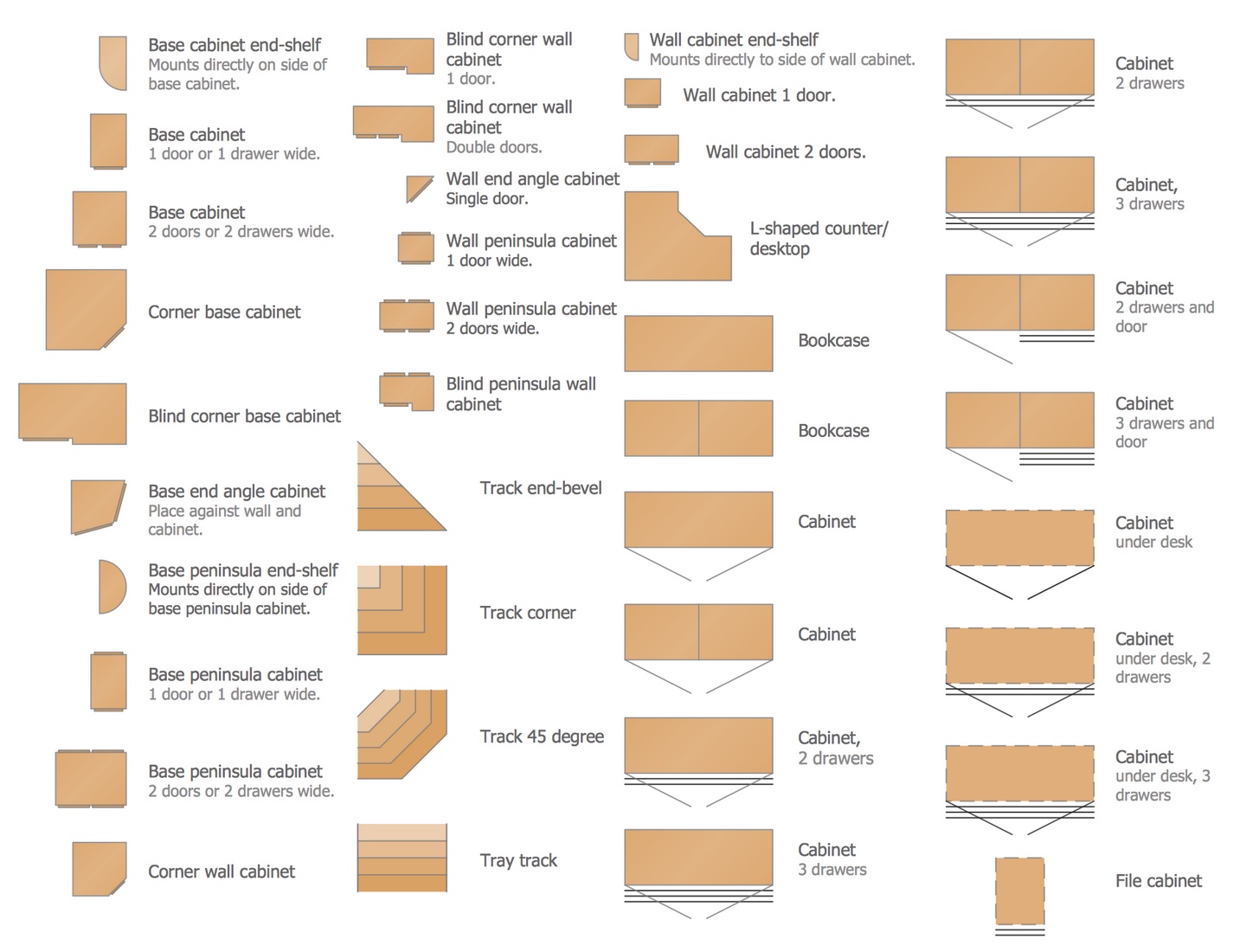