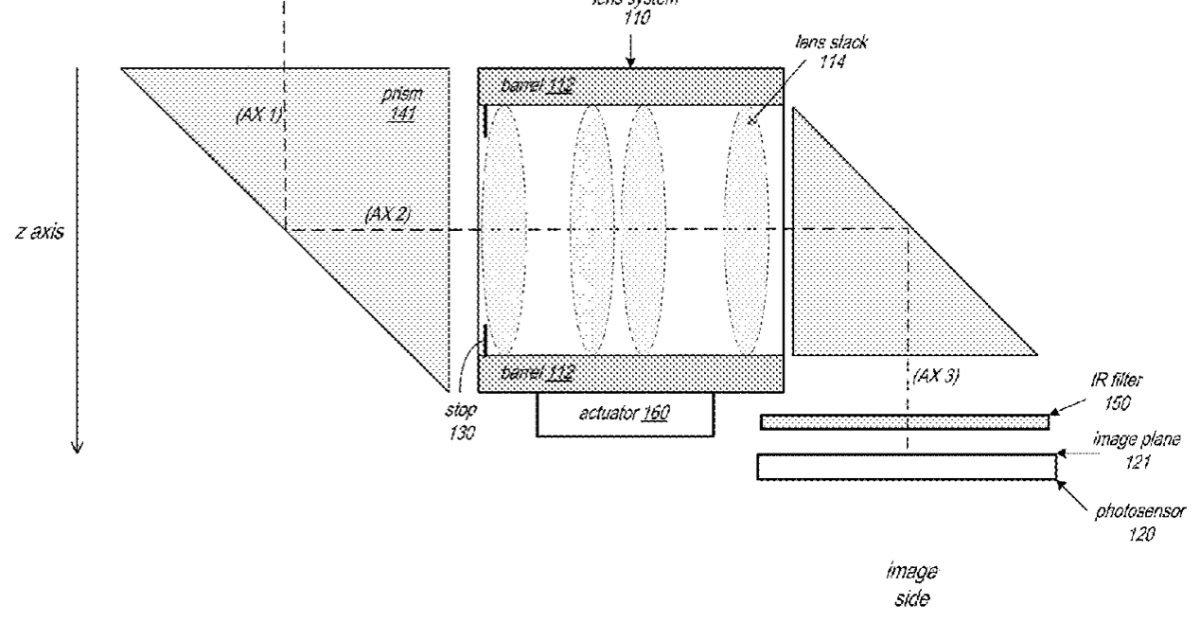 Apple has been granted a patent (number 11,061,213) for a “folded camera.” It involves a “foldable” iPhone with a periscope lens.

A folded camera refracts light like a periscope and has lenses and sensors placed horizontally and not vertically. There are have been numerous reports that Apple plans to introduce such a iPhone. And the company has filed for and/or been granted several patents regarding such a smartphone.

Periscope lenses allow for greater optical zoom by bouncing light inside the phone off a mirror before passing it through another smaller lens which can be moved closer and further away from the sensor, amplifying the light even more.

Here’s Apple’s summary of the patent: “A folded camera that includes two light folding elements such as prisms and an independent lens system, located between the two prisms, which includes an aperture stop and a lens stack. The lens system may be moved on one or more axes independently of the prisms to provide autofocus and/or optical image stabilization for the camera. The shapes, materials, and arrangements of the refractive lens elements in the lens stack may be selected to capture high resolution, high quality images while providing a sufficiently long back focal length to accommodate the second prism.” 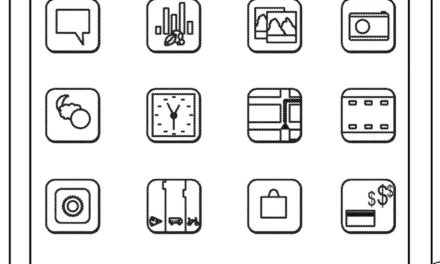 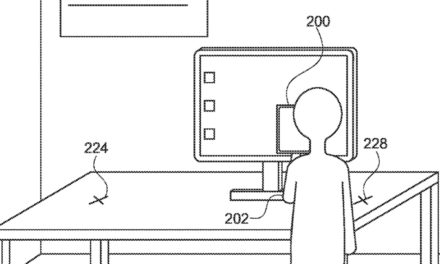 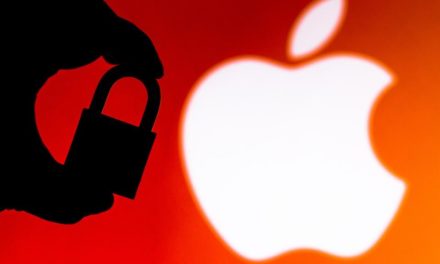