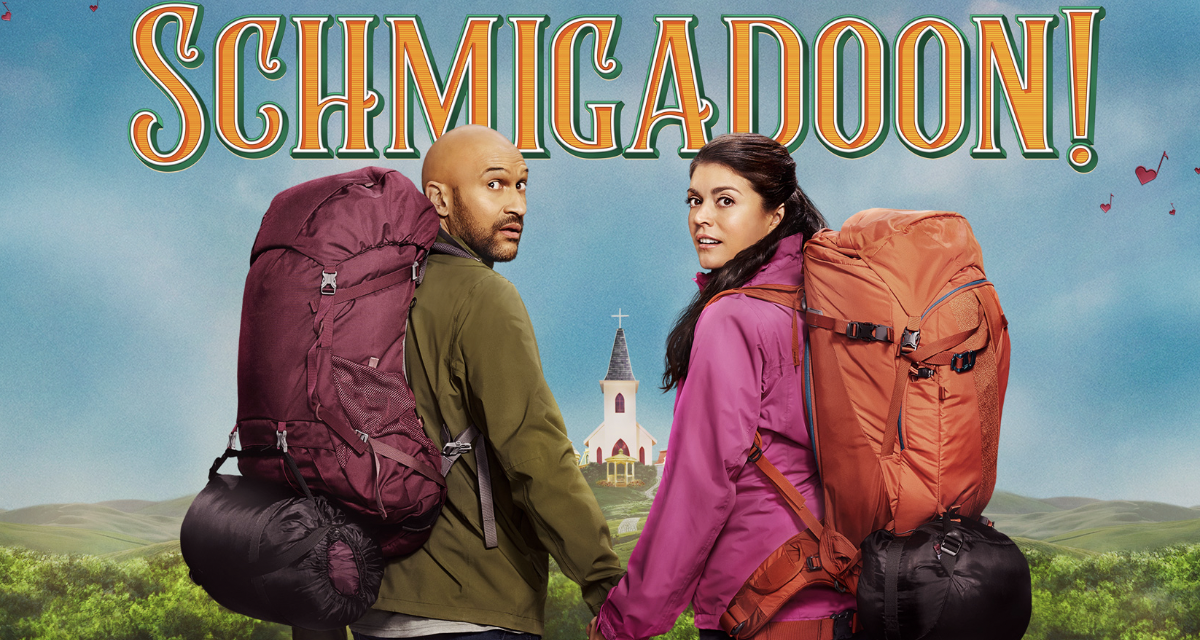 The musical comedy series “Schmigadoon” debuted today on Apple TV+. You can watch the first two episodes now. They’ll be followed by one new episode weekly every Friday.

Here’s how “Schmigadoon!” is described: A parody of iconic Golden Age musicals, “Schmigadoon!” stars Cecily Strong and Keegan-Michael Key as a couple on a backpacking trip designed to reinvigorate their relationship who discover a magical town living in a 1940s musical. They then learn that they can’t leave until they find “true love.”

Hailing from Broadway Video and Universal Television, a division of Universal Studio Group, “Schmigadoon!” is co-created by Cinco Paul and Ken Daurio. Paul serves as showrunner, and wrote all of the original songs for the series. 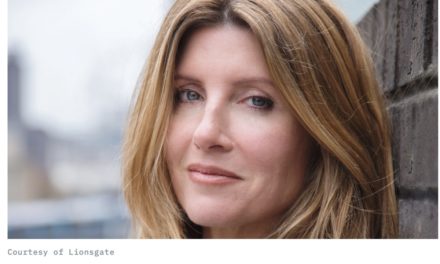