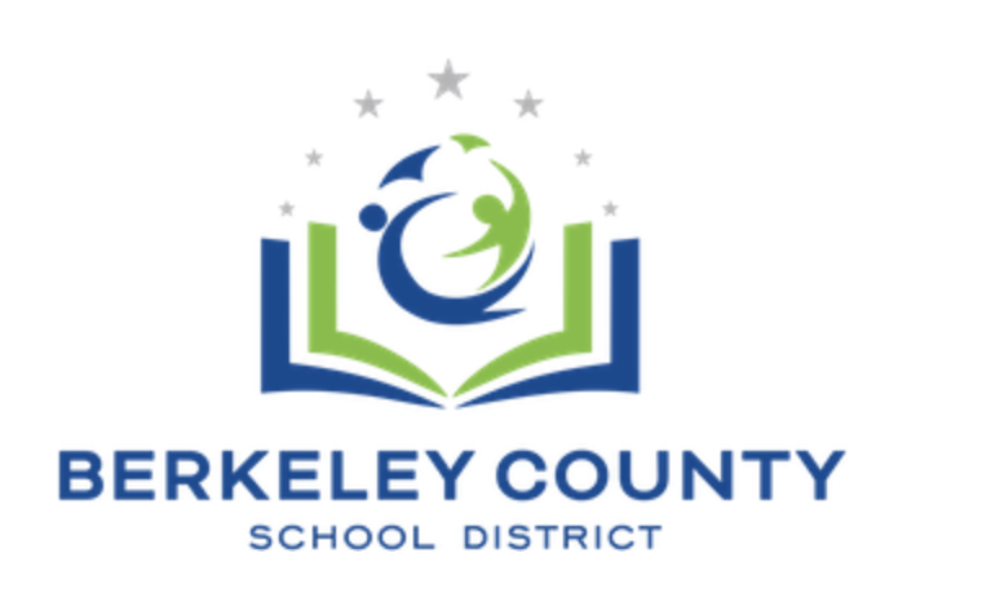 The Berkeley County (West Virginia) Board of Education has approved the purchase of Apple products for a pilot program in secondary schools, reports The Journal.

Assistant director of instructional technology Maranda Ralph said that Chromebooks have been used within the district for the last few years within the secondary levels. However, she had been approached by several middle school and high school principals, asking to look at other options, says The Journal

The proposal brought before the Board on July 5 included 180 iPads, cases, Apple pencils and Apple TVs for teachers at three pilot schools. Ralph intends the initial purchase to be the first step in a pilot program that would bring Apple products to the secondary level over the next few years. 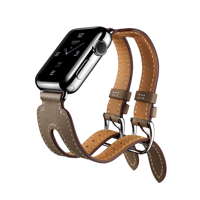