The deal is for a slate of both Russian-language and multilingual shows for Apple TV+, set both inside and outside Russia, and creatively led by both Russian and international writers and directors.

Although the pact is with Rodnyansky’s L.A.-based AR Content, which he set up three years ago to finance the development of feature films and television, it is his production expertise and experience in Russia that appeals to Apple most, he told Variety.

“Apple is extremely interested to explore the possibilities in that part of the world. It’s going to be the very first of all the global streaming platforms to sign a strategic partnership with a company with Russian roots,” he said. 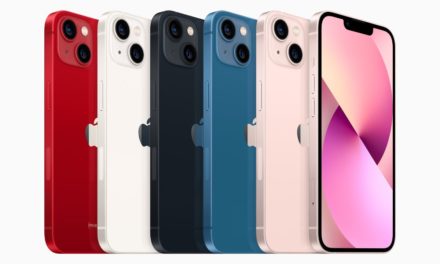