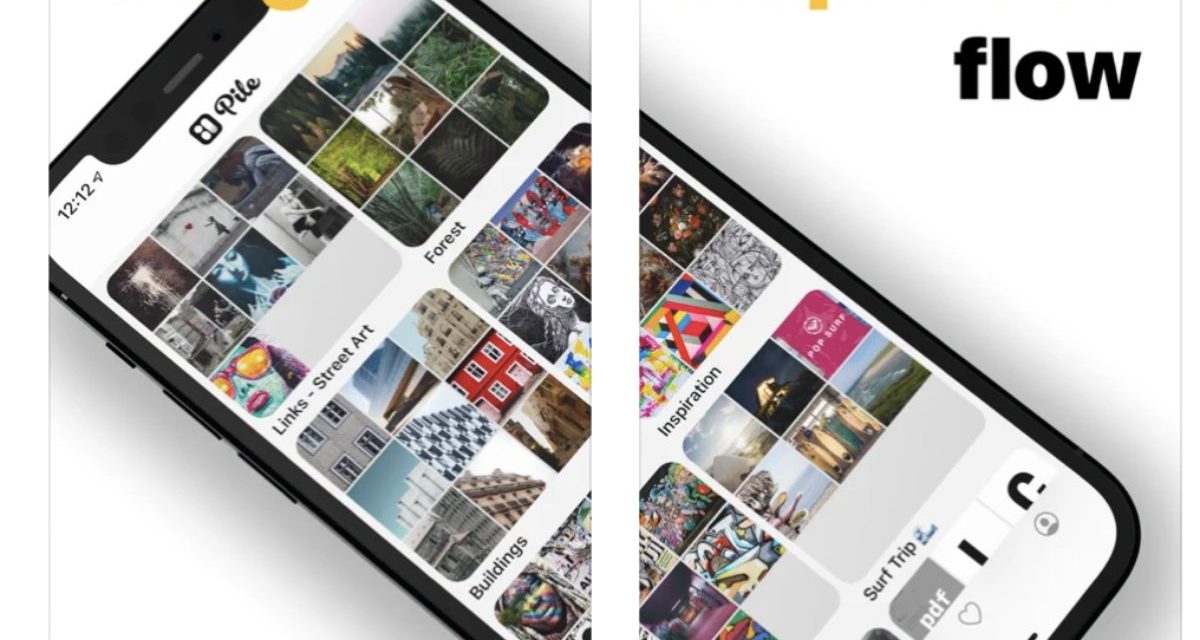 Aram Miquel has announced Pile – Bookmarks Reimagined 1.0.3, a content organization app. It provides a way for users to save and organize any kind of content.

Users can save and organize notes, links, files, documents, photos, and more using folders, allowing them to create curated lists. Pile users can collaborate with each other by sharing folders and notes.

The app requires iOS or iPadOS 14.1 or later. It’s free and available at the Apple App Store.

The app makes it possible to write, compile and test shader programs directly on an iPad without the need for a laptop or desktop computer. The main features include a code editor with support for syntax highlighting, code completion and keyboard shortcuts.

Shaderific requires iPadOS 14.5 or later. It costs US$19.99 and is available at the App Store.

BatchOutput DOC can be purchased for $19.95 from the Zevrix Solutions website , as well as from authorized resellers and  the Mac App Store. A demo is available for download. The update is free for users of version 2 and $10 to upgrade from version 1. BatchOutput DOC requires macOS 10.9-11.x and Microsoft Word 2011-2020. 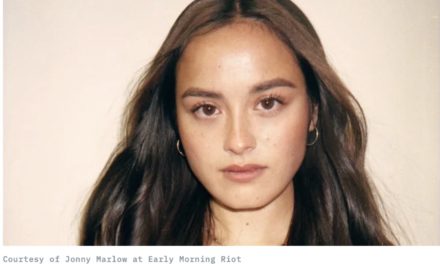 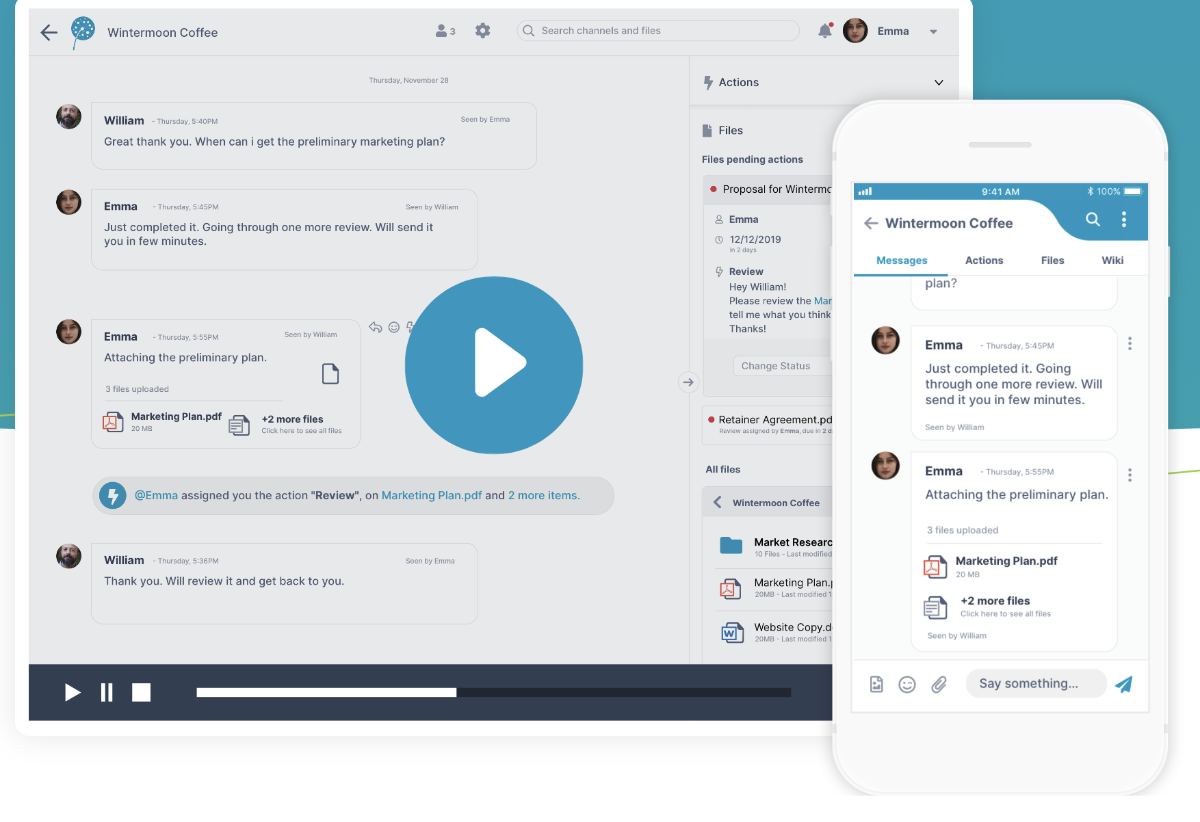