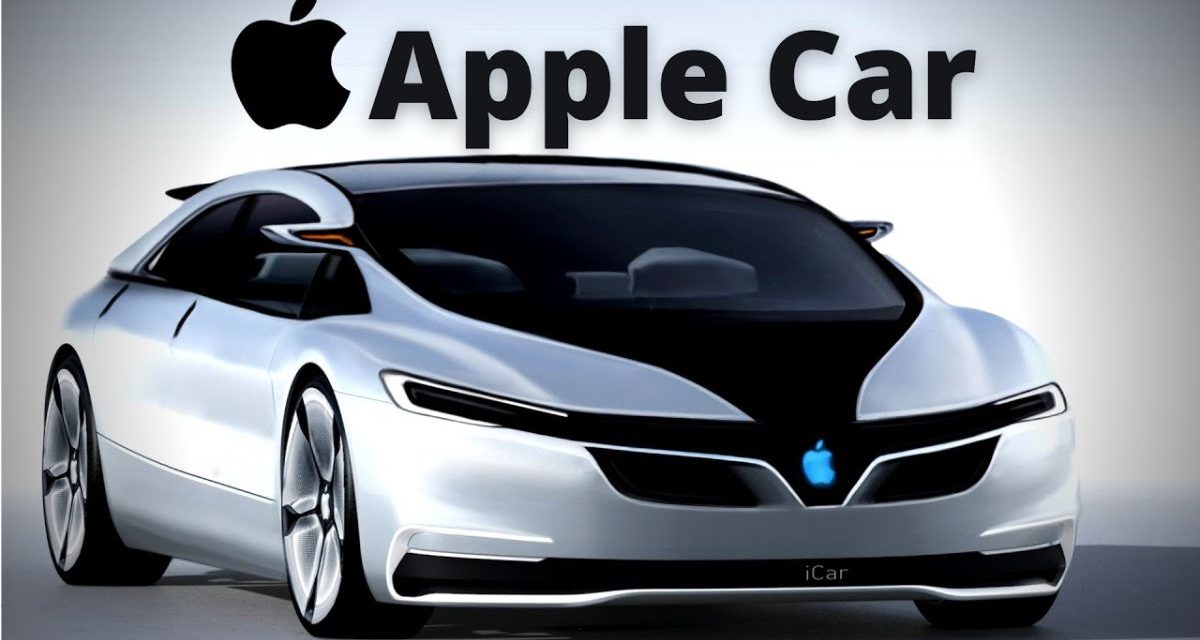 Let the Apple Car rumors roll on. Apple has been granted a patent (number 11,046,330) for a “redundant vehicle actuator system.”

A failure of one or more of these actuator systems may render the vehicle uncontrollable, and thus, unable to continue operating. Naturally, Apple wouldn’t want that to happen on any vehicle, especially one bearing its logo.

Ease of use is vital for companies to communicate with customers

Easy passwords and free Wi-Fi can cost you plenty