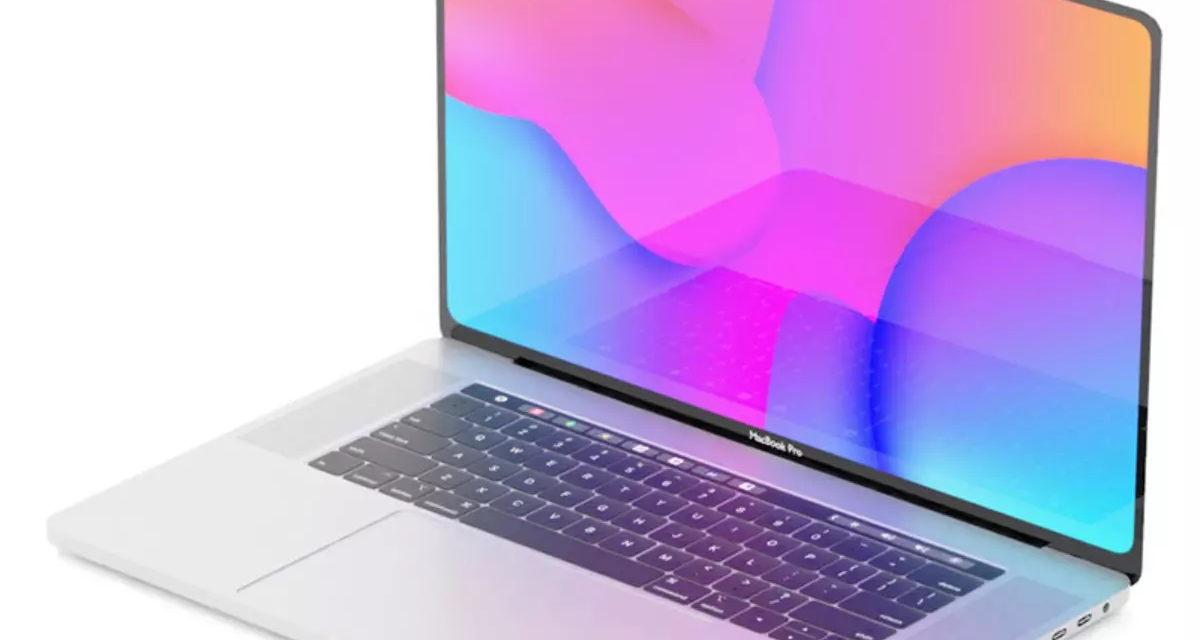 A 14-inch and 16-inch MacBook Pro will debut in September, according to a report from DigiTimes (a subscription is required to read the entire article). The Sellers Research Group (that’s me) says that sounds about right.

The upcoming laptops are expected to have a major redesign, run on Apple Silicon (M1 chips), and sport mini-LED displays. The mini-LED displays will likely use 10,000 mini-LEDs and will be comparable to OLED screens. They’ll result in good wide color gamut performance, high contrast and HDR, and local dimming.

DigiTimes also says that Apple will make a rare investment to expand surface mounting technology (SMT) assembly capacity at its partners. The goal: to satisfy demand for its miniLED-backlit devices including the 12.9-inch iPad Pro and upcoming Mac laptops.

Mobile VoLTE users will surge to three billion by 2021