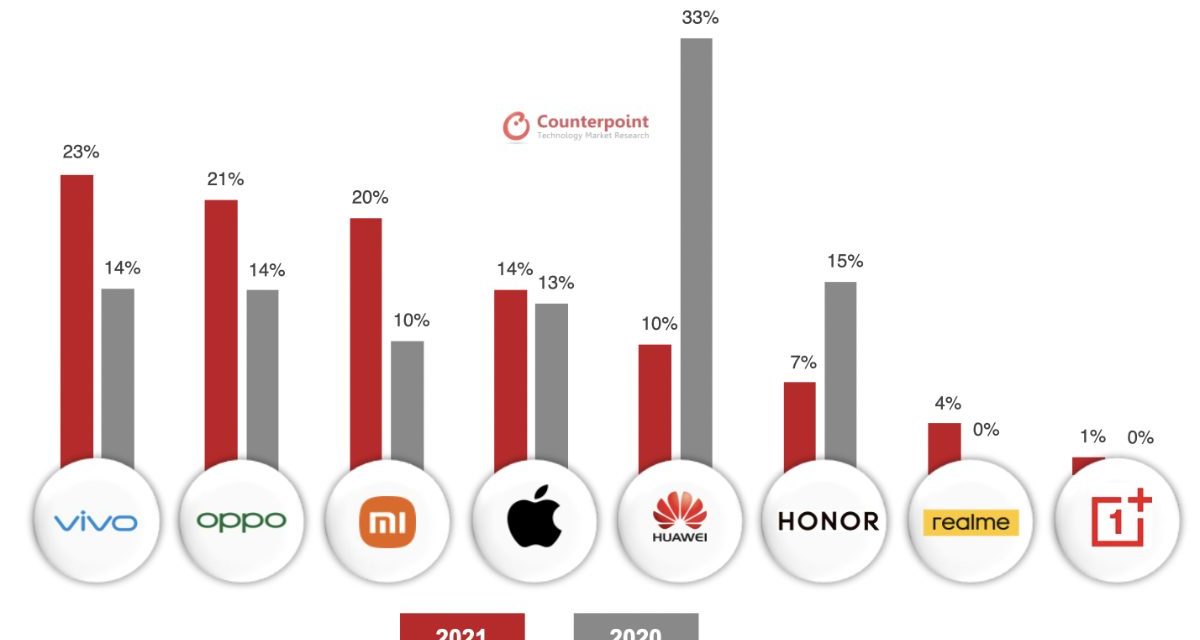 China’s smartphone sales rebounded during the mid-year shopping festival, rising 7% year-over-year, according to Counterpoint Research. And it was good news for Apple.

This is the tech giant’s second year of participation in the shopping festival. The company’s sales increased 16% year-over-year. It took the fourth spot driven by strong promotion activities. The iPhone12, for instance, was being offered by China’s major online retailers at discounts of more than RMB1000 (about US$155).

The increase in China smartphone sales came after the world’s biggest smartphone market posted two consecutive monthly year-over-year declines. However, the market is still left with a mixed picture for the year-end outlook, according to Counterpoint.

Vivo took the first spot during the first three weeks of June, making up 23% of the smartphone sales of the top eight OEMs, according to Counterpoint’s smartphone tracker. The second and third spots went to OPPO (21%) and Xiaomi (19%).

Founded on June 18, 1998, JD, the second largest e-commerce giant in China after Alibaba, rolls out promotions every year on its birthday. 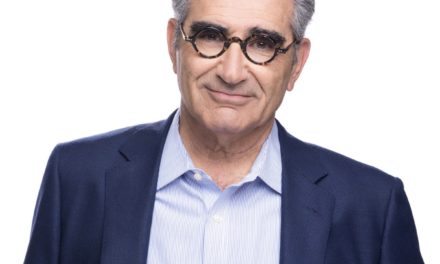