New report: half the world owns a smartphone 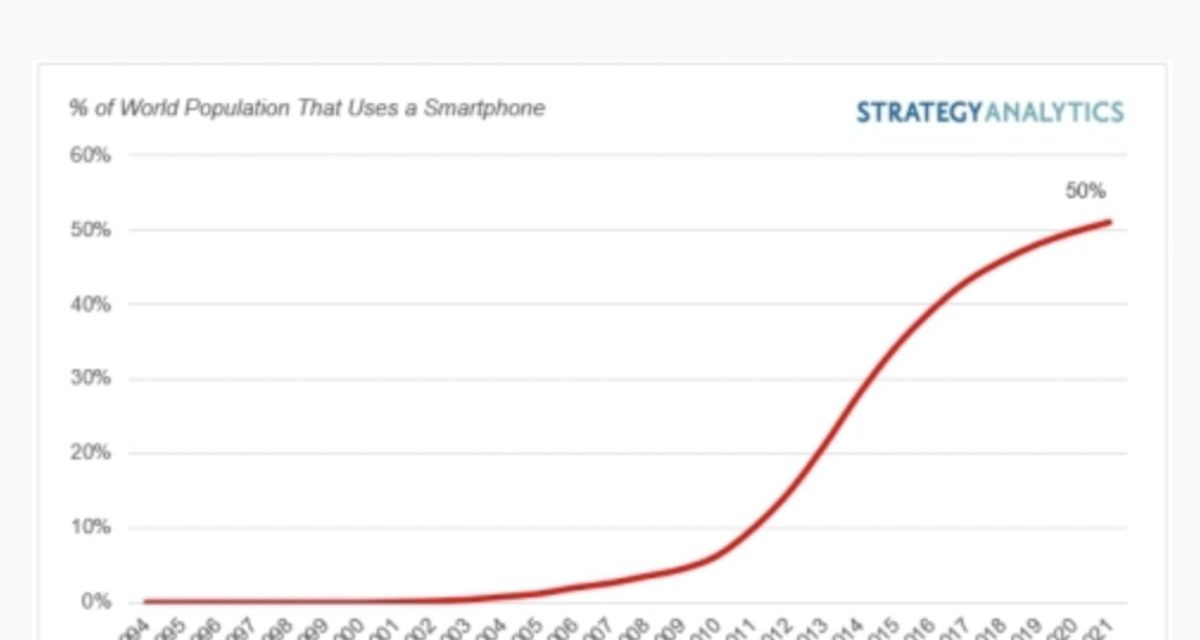 According to new research from Strategy Analytics, half the world’s entire population now owns a smartphone in June 2021. Some four billion people use a smartphone today. It has taken 27 years to reach this historic milestone.

“We estimate the global smartphone user base has risen dramatically from just 30,000  people in 1994 to one billion in 2012, and a record 3.95 billion today in June 2021,” Yiwen Wu, senior analyst at Strategy Analytics, said. “With an estimated 7.90 billion people in total on the planet in June 2021, it means 50% of the whole world now owns a smartphone. It has taken 27 years to reach this historic milestone.”

Linda Sui, denior director at Strategy Analytics, added, “The world’s first modern smartphone, IBM Simon, was launched commercially in the United States way back in 1994. This was followed by other famous models, such as the Nokia 9110 Communicator in 1998 and Ericsson R380 for Europe in 2000. Apple iPhone popularized the smartphone in 2007, while Google Android democratized the smartphone with an affordable software platform from 2008.”

The smartphone is the most successful computer of all time, according to Neil Mawston, executive director at Strategy Analytics. The research group predicts that five billion people will be using smartphones worldwide by 2030.” 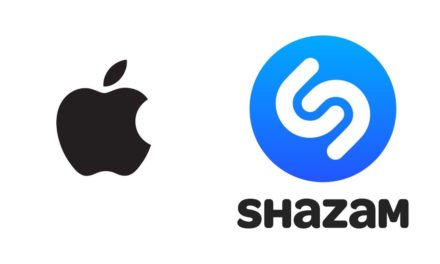 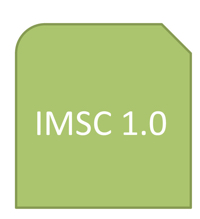