° American Airlines will introduce new iPhones and iPads to pilots, flight attendants, gate agents, and aircraft maintenance technicians over the next year, according to View from the Wing.

° Apple TV+ has unveiled the trailer for the new docuseries, “Watch the Sound with Mark Ronson.”

° “New York Magazine” is working with Apple on some type of journalism project related to the Apple News platform, according to a WWD interview.

° Apple’s head of user privacy, Erik Neuenschwander, told Fast Company that users who want to “sideload” apps should go with an Android device rather than the iPhone.

° Apple has written an open letter to the House Judiciary Committee arguing that proposed App Store legislation would “harm consumers,” and create a privacy “race to the bottom.”

° In a note to clients — as noted by 9to5Mac — an analyst at Wedbush says new iPhones will be announced in the third week of September.

° The fictional characters of Ted Lasso and Coach Beard have announced the US Women’s National Soccer Team for the Olympics.

° In a video, the cast and crew of the Apple TV+ series, “Physical,” show how they recreated 1980s California.

° On the new episode of MacVoices Live, the panel of Andrew Orr, Jim Rea, Frank Petrie, Kelly Guimont, Jay Miller, Brittany Smith, and David Ginsburg join host Chuck Joiner to dig deep into the subject of how automation is evolving on both the Mac and iOS platforms. For one panel member, the support of Shortcuts on the Mac is a deciding factor in purchasing. Others question and discuss developers’ reactions and support of AppleScript going forward, its integration with Shortcuts, and how they see it all happening. (Part 1) 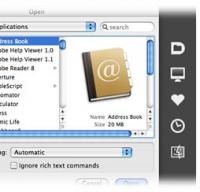 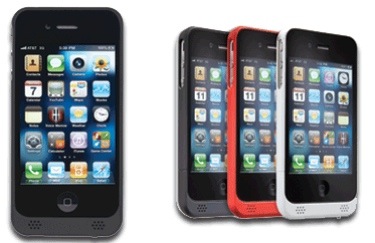