News items you should check out: June 23 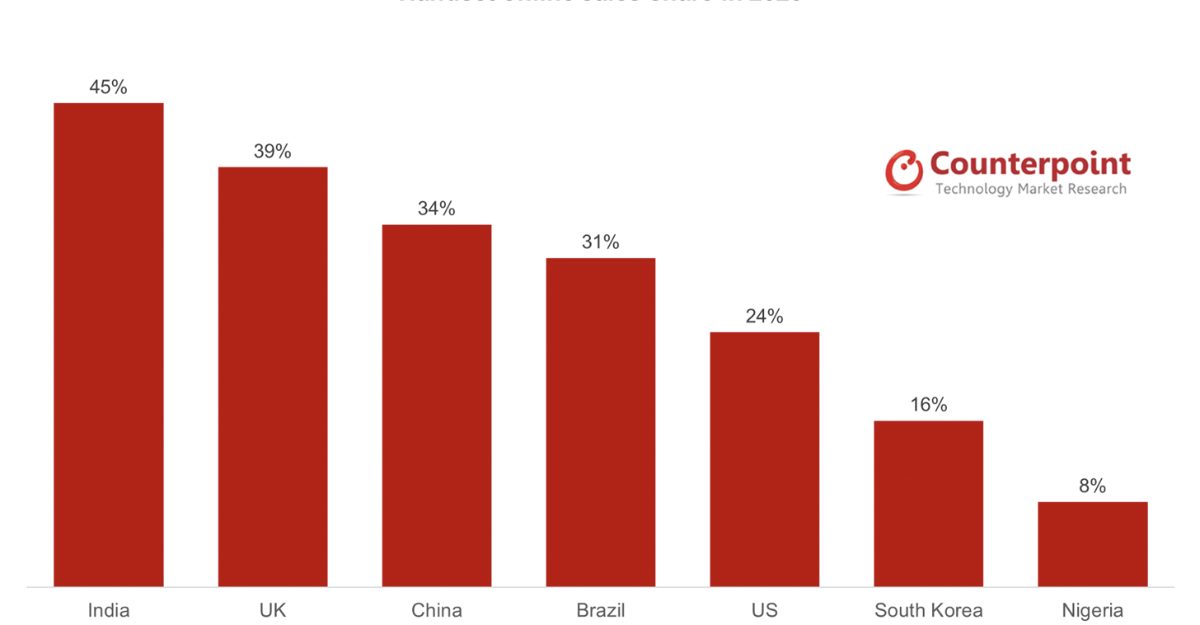 ° New data from Counterpoint Research says that the coronavirus prompted online orders of smartphones to increase to 26% of phone sales worldwide.

° Apple suppliers Foxconn and Pegatron are offering substantial bonuses to help recruit workers for iPhone 13 production, according to the Economic Daily.

° Customers on London Underground will be able to access full mobile connectivity and internet access within every station and tunnel, the Mayor of London has announced.

° Bloomberg reports that Canadian lawmakers passed a controversial bill that aims to regulate programming distributed by media streaming services and social platforms like Facebook and YouTube, a measure that critics warn could infringe on individual speech.

° The HomePod mini is now available in Austria, Ireland, and New Zealand.

° The UK is getting ready to test emergency alerts for iPhone users with June 29 the big day.