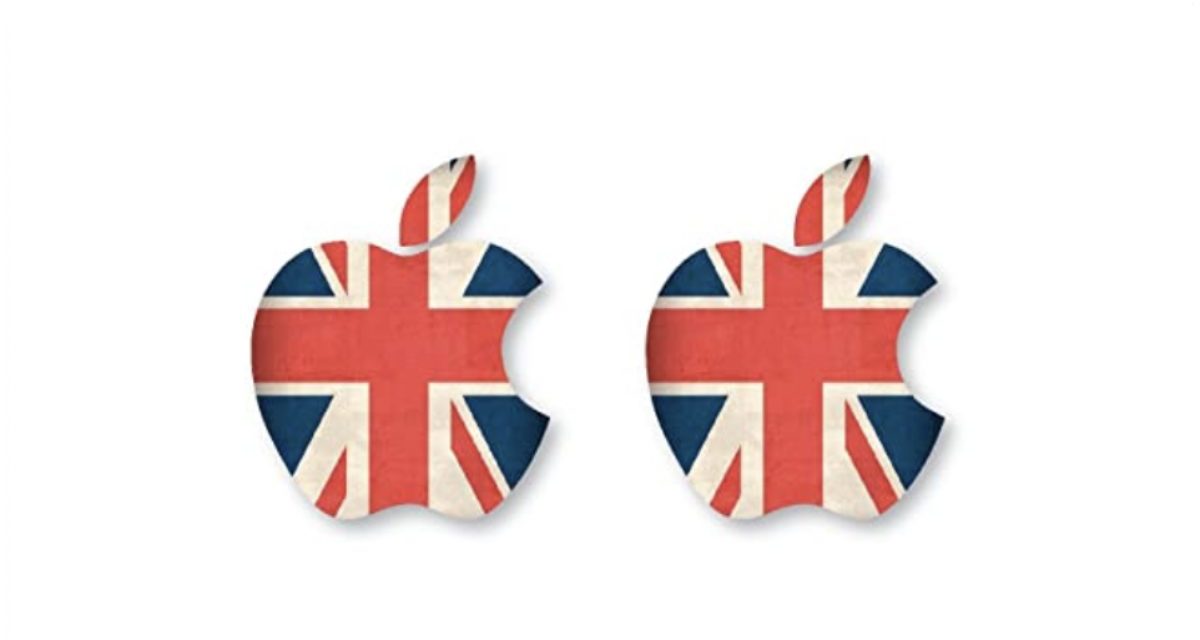 As part of an ongoing strategic review of the UK public service broadcasting system, the British government says it will review the ownership model and remit of Channel 4 and consider tightening regulation of video-on-demand services such as Apple TV+, Netflix, Disney+, and Amazon Prime Video. I assume that Apple TV+ would also be affected.

Here’s what the British government says in its press release: With a fast-evolving media landscape, increasing competition and changing audience habits posing imminent challenges, moving Channel 4 into private ownership and changing its remit could help secure its future as a successful and sustainable public service broadcaster.

The government will also consult on whether the regulation of video-on-demand services such as Netflix and Amazon Prime need strengthening so they are subject to similar rules as traditional “linear” broadcasters such as the BBC, ITV and Sky.

It will consider whether new rules are needed to protect viewers of video-on-demand services – such as changes to age ratings and addressing impartiality and accuracy rules for documentaries and news content – alongside measures to level the playing field so public service broadcasters can compete with international rivals.

This will help ensure the country has a diverse, free and pluralistic broadcasting landscape with high standards.

The government adds that it’s been almost 20 years since the UK broadcast sector’s regulatory framework was introduced in the Communications Act 2003. The government says this was designed before the arrival of online companies such as Apple+, Amazon Prime and Netflix in their current form. 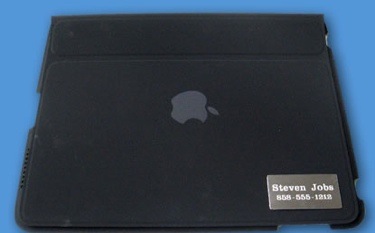 Put a vanity plate on your iPad 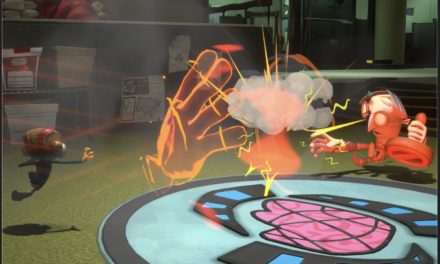 Psychonauts 2, a platform adventure game, is now available at the Mac App Store 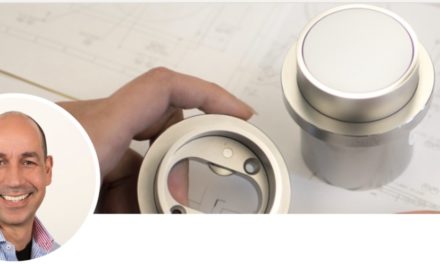