Apple and the French government to go head-to-head (again) 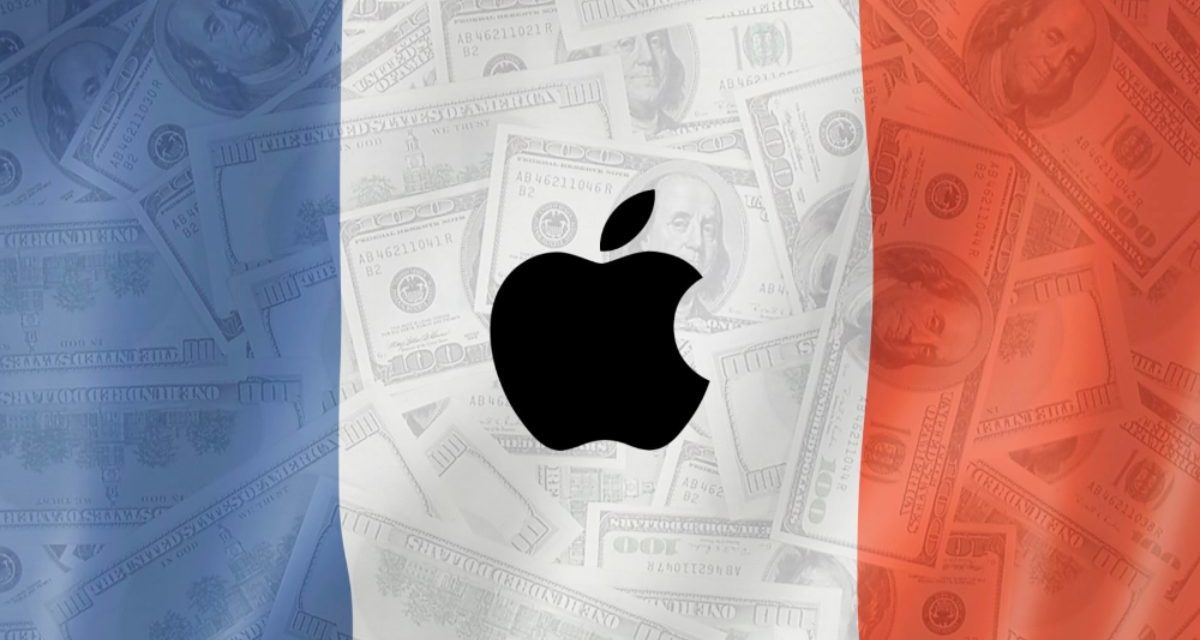 A French court has set Sept. 17 as the date for hearing a case brought by the finance ministry against Apple over allegedly abusive contractual terms imposed by the tech giant for selling software on its App Store, according to Reuters.

The article says “the ministry’s lawsuit comes after a three-year probe by the DGCCRF consumer fraud watchdog, which comes under the remit of Finance Minister Bruno Le Maire, who ordered the investigation.” Reuters notes that, unlike other countries, the law in France allows the finance minister to sue companies if “the abusive business practices are found in contracts.”

In March 2018, Apple issued a statement to the French language site, MacGeneration allegations made by Finance Minister Bruno Le Maire that it and Alphabet’s Google are guilty of “abusive commercial practices.”

Le Maire’s office said an investigation by the ministry’s fraud office determined that between 2015 and 2017 there were “significant imbalances” in the relationship between the two companies and developers who sold via their application stores. He said the fines could be in the “million of euros.”

Here’s Apple’s statement: “We are proud to have strong relationships with tens of thousands of developers across France, who have earned 1 billion euros on the App Store. Many of these talented developers founded their companies with one or two people and then saw their teams grow to offer their applications to users in 155 countries. This was only possible thanks to Apple’s investment in iOS, development tools, and the App Store. Apple has always defended the confidentiality and security of users and does not have access to user transactions with third-party applications. We are fully prepared to share our history in the French courts and to clarify this misunderstanding. In the meantime, we will continue to help French developers realize their dreams and support French students in their learning of the code through our coding program.”

In March 2020, Autorité de la Concurrence, France’s antitrust body fined Apple 1.1 billion euros (about US$1.23 billion) for anti-competitive behavior in its distribution network and an abuse of economic dependence on its resellers. Two of Apple’s wholesalers, Tech Data and Ingram Micro, were fined 63 million euros and 76 million euros respectively, for unlawfully agreeing on prices.

“Apple and its two wholesalers have agreed not to compete with each other and to prevent distributors from competing with each other, thereby sterilizing the wholesale market for Apple products,” Autorité de la Concurrence said.

Apple said it would appeal the watchdog’s ruling, which it said was at odds with legal precedent in France. 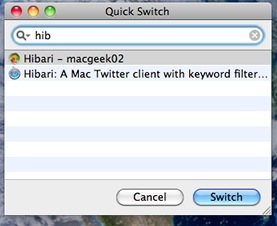 Illuminate is a new windows-finding tool for Mac OS X