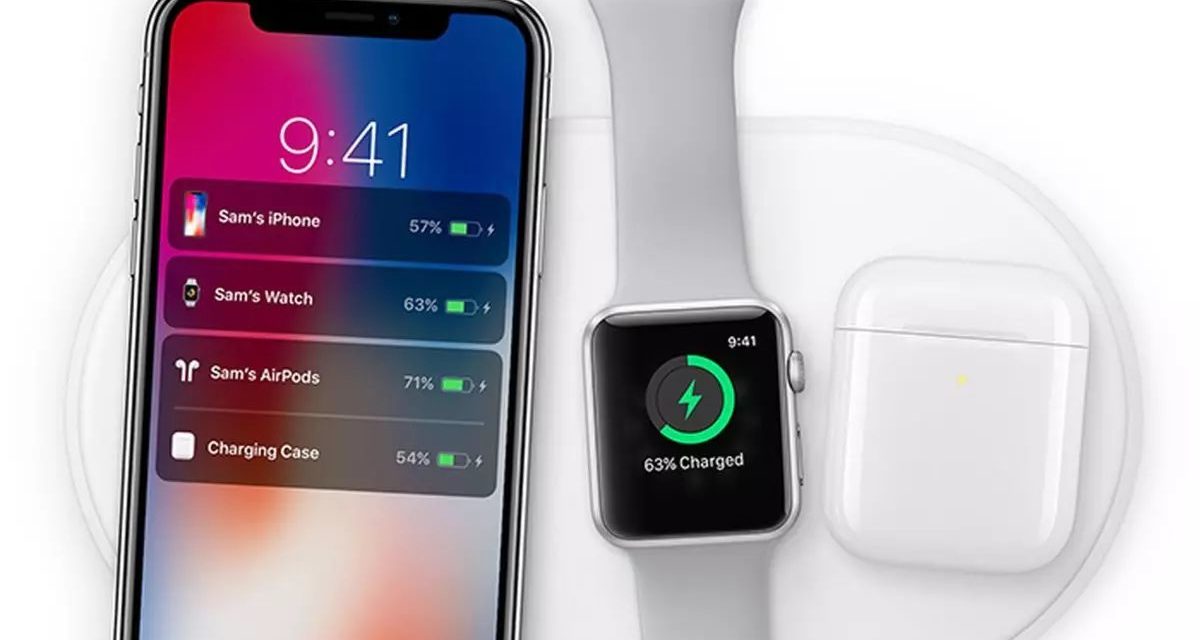 Apple is working on a wireless charger that sounds very similar to the abandoned AirPower, Bloomberg‘s Mark Gurman reported on June 4. A newly filed patent (number 20210175749) for “wireless power systems” seems to enforce this.

Gurman says the in-the-works wireless charger could simultaneously charge multiple devices such as an iPhone, Apple Watch, and AirPods.

The AirPower (pictured) was originally announced in September 2017. It was supposed to be able to charge a Qi-compatible iPhone, an Apple Watch, and a pair of AirPods (in a special wireless charging case) at the same time regardless of where they were placed on the pad. However, there was constant rumors of production, engineering, and manufacturing difficulties. Seems those rumors were right, as Apple announced in March 2018 that work on the device was being canceled as, in Apple’s words, “will not achieve our high standards.

“Solenoids may have rectangular outlines, hexagonal outlines, or other shapes. Pot core coils may have a magnetic material with a circular groove of a groove of other suitable shapes that contains wire windings. Figure eight coils may have first and second adjacent magnetic cores with respective counterclockwise and clockwise wire windings. Magnets and other alignment structures can be used to help align coils in transmitting and receiving devices.” 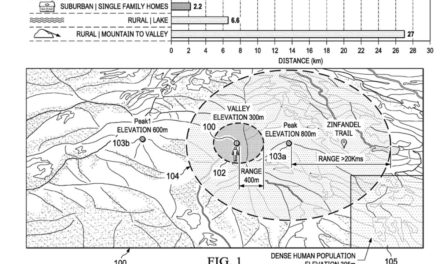 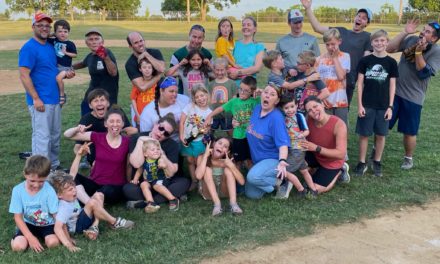 Letter from the publisher: let’s talk about me (and my theme song)