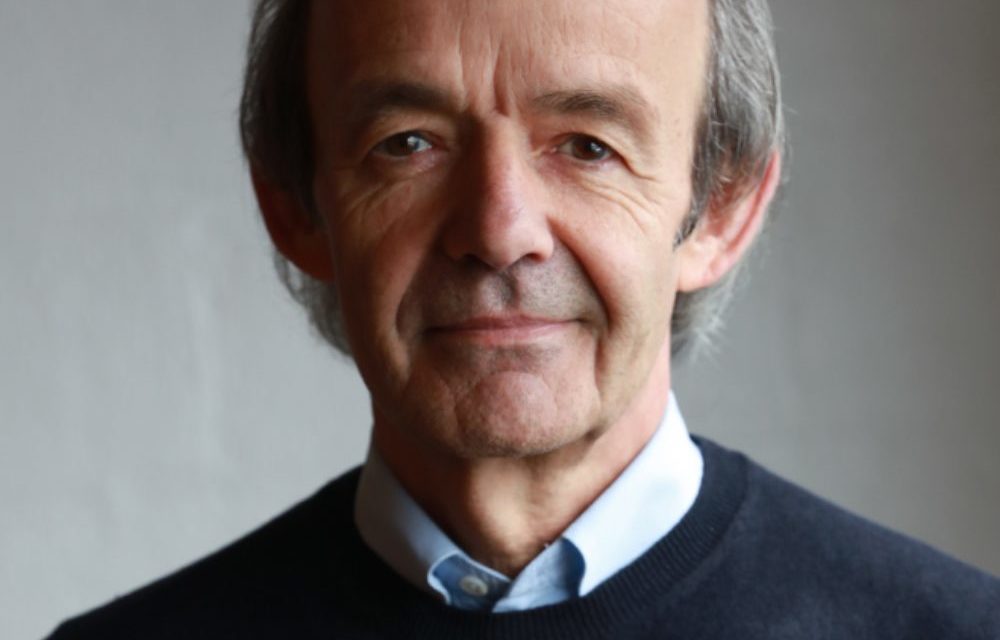 Let the Apple Car rumors roll on. Apple has hired Ulrich Kranz, a former senior exec at BMW AG’s electric car division, reports Bloomberg. The article says his hiring is a sign that Apple is determined to build a self-driving vehicle that will rival Tesla.

Kranz will report to Apple Car lead Doug Fields, who works under AI chief John Giannandrea. Before coming to Apple, Kranz was CEO of Canoo, an American manufacturer of electric vehicles. Before that, he worked for BMW for 30 years. According to Automobility LA, in that time, he was a member of the company’s research and development team. He took a lead role in developing some of the carmaker’s most innovative vehicles, tapping into his relentless drive to support the future of clean driving.

Automobility LA says this ultimately led Ulrich to found and lead the BMW i division, which was the electric and future mobility division of the company. His commitment to clean energy continued with his work on the BMW i3, which won two World Car of the Year Awards, and the i8, given the title “World Green Car of the Year” in 2015.