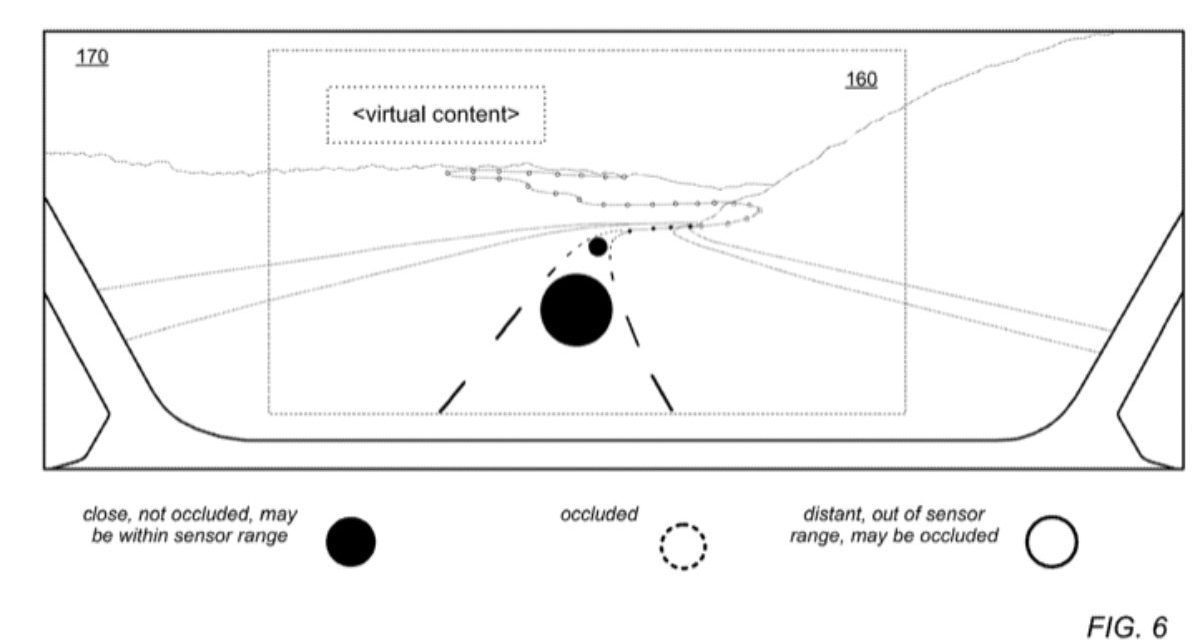 What are remote sensing technologies?

Remote sensing technologies provide different systems with info about the environment outside a car. For example, objects in the path of a car may be detected. Also, light ranging and detection (LiDAR) can provide high resolution environmental data, such as depth maps. These may indicate the proximity of different objects to the LiDAR.

Apple says that real-time augmented reality faces a variety of challenges. This is especially true when it’s a primary display technology in a moving vehicle. Plus, the car is likely traveling at various speeds and angles through ever changing environments.

Weather conditions, sunlight, and vehicle kinematics, are just a few of the elements that may impact such a system. Apple says this is especially true since on-board sensors have a fixed range. Plus they often require algorithms for optimizing queries which impact overall quality and response time. The tech giant wants to overcome such limitations if/when an Apple Car actually arrives.

The summary of the patent filing is this: “An AR system that leverages a pre-generated 3D model of the world to improve rendering of 3D graphics content for AR views of a scene, for example an AR view of the world in front of a moving vehicle. By leveraging the pre-generated 3D model, the AR system may use a variety of techniques to enhance the rendering capabilities of the system. 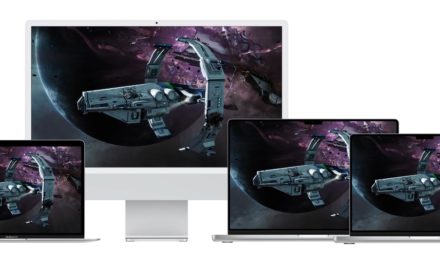 Apple should make its own line of gaming accessories