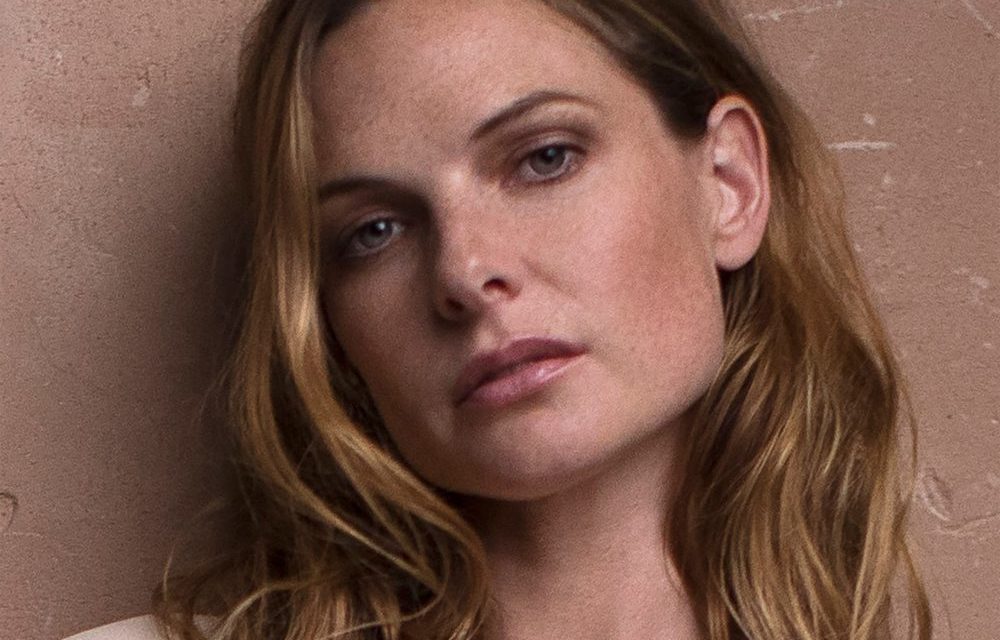 Here’s how the series is described: “Wool” is a set in a ruined and toxic future where a community exists in a giant silo underground, hundreds of stories deep. There, men and women live in a society full of regulations they believe are meant to protect them. Ferguson (pictured) will star as “Juliette,” an independent and hardworking engineer.

Waves in Motion Plug-ins for FileMaker 5.5 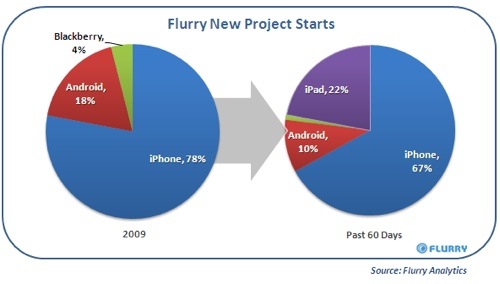