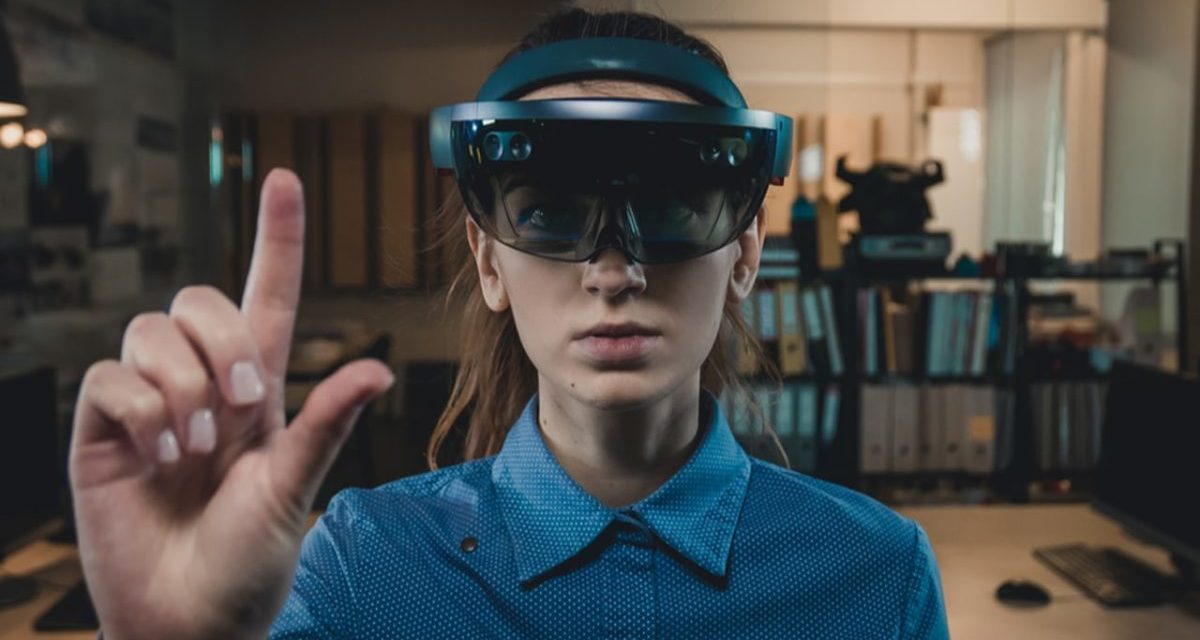 Apple has filed for a patent (number 20210134245) for an “electronic device with adaptive display.” It involves the “Apple Glasses,” the rumored augmented reality/virtual reality/mixed reality head-mounted display (HMD).

In the patent filing, Apple notes that, if care isn’t taken, an HMD may be cumbersome and tiring to wear. The images on the display may appear too dark and washed out when the user first puts the head-mounted device on his or her head. The user may experience dazzle or discomfort when transitioning out of a virtual reality viewing experience. The dynamic range of a head-mounted display may be perceived as insufficient depending on the adaptation state of the user’s eyes.

Apple wants to make sure its Apple Glasses don’t have such issues. Here’s how, per this summary of the patent filing: “An electronic device may include a display that displays virtual reality content. Control circuitry may estimate a brightness adaptation state of a user that is wearing the electronic device. The control circuitry may select a tone mapping curve and brightness level for the virtual reality content based on the user’s adaptation state.

IDC: The Internet of Things is poised to change everything

Hey, Apple, beef up the input resolution capability of the high-end iMac