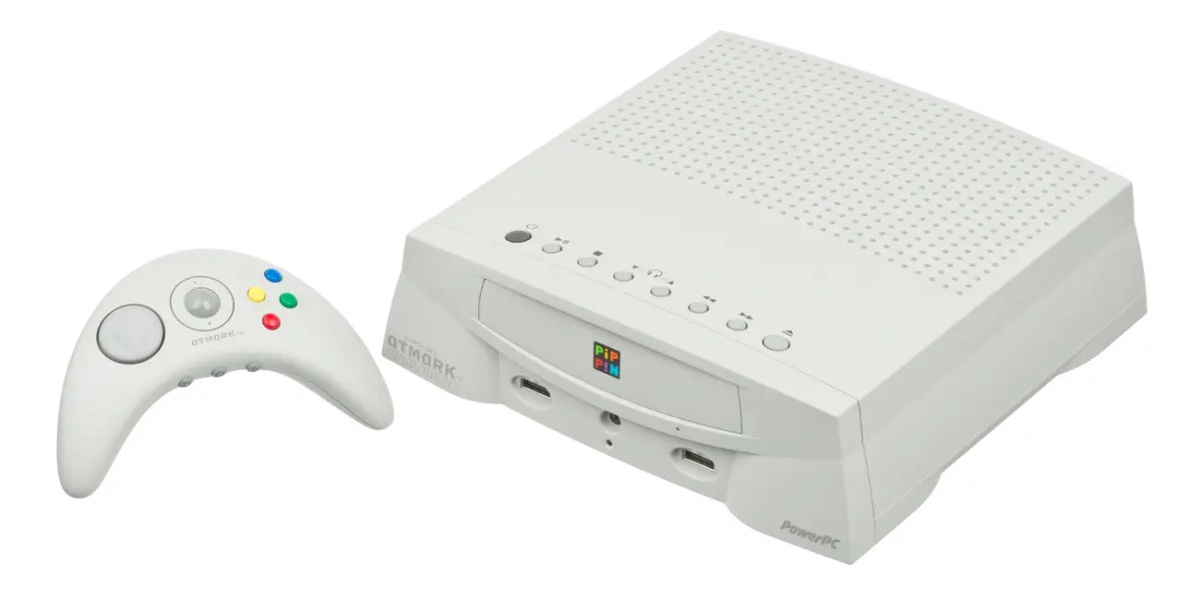 iDropNews reports that Apple is working on a Nintendo Switch-style hybrid game console, as well as a major revamp of its Apple TV set-top box.

The Sellers Research Group (that’s me) is dubious that the tech giant will ever release such products. Especially a game console.

iDropNews says that an upcoming Apple TV set-top box will match up with the new Siri Remote, with sharp edges like the iPhone 13, iPad Pro, and iMac. The box will feature a plexiglass top and be flatter and thinner than the current clunky box, the article adds.

iDropNews adds that Apple is working on “their take of a premium hybrid gaming console” and that “games rivaling Breath of the Wild and Mario Odyssey” are almost ready to go.

I think that we’ll see a revamped Apple TV set-top box in 2022, but not this year. As for gaming, I think that Apple will release (at some point) its own game controller that will work with the iPhone, iPad, Mac, and Apple TV. As for a portable gaming device, I believe Apple thinks an iPhone with an attached controller does just fine.

The tech giant did try its hand at making a game console, but it didn’t go well. The Pippin (pictured) was released in 1996 and discontinued in 1997.

Apple collaborated with Japanese toy and video game company Bandai to make the Pippin game machine. It turned out to be a tremendous flop. Apple sold only 42,000 units. 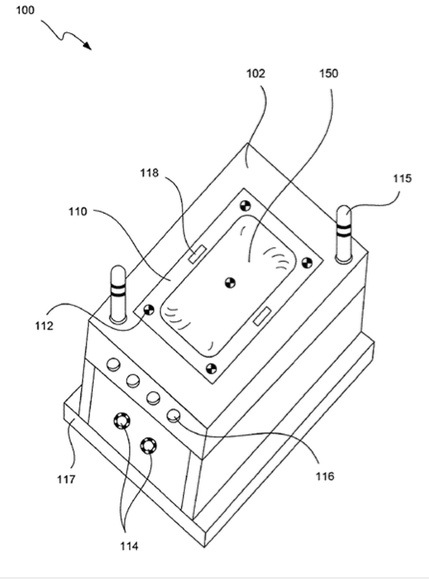 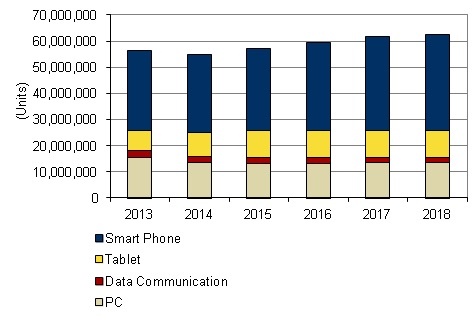 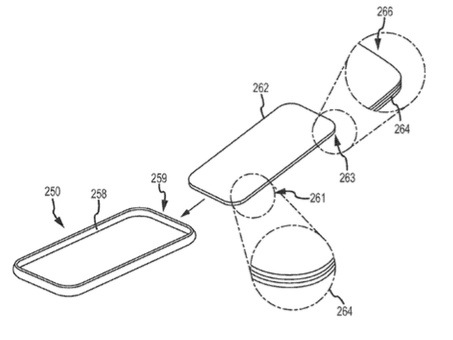 Apple granted patent for composite design of the iPhone