Apple sued (yet again) over an ‘exploding’ iPhone 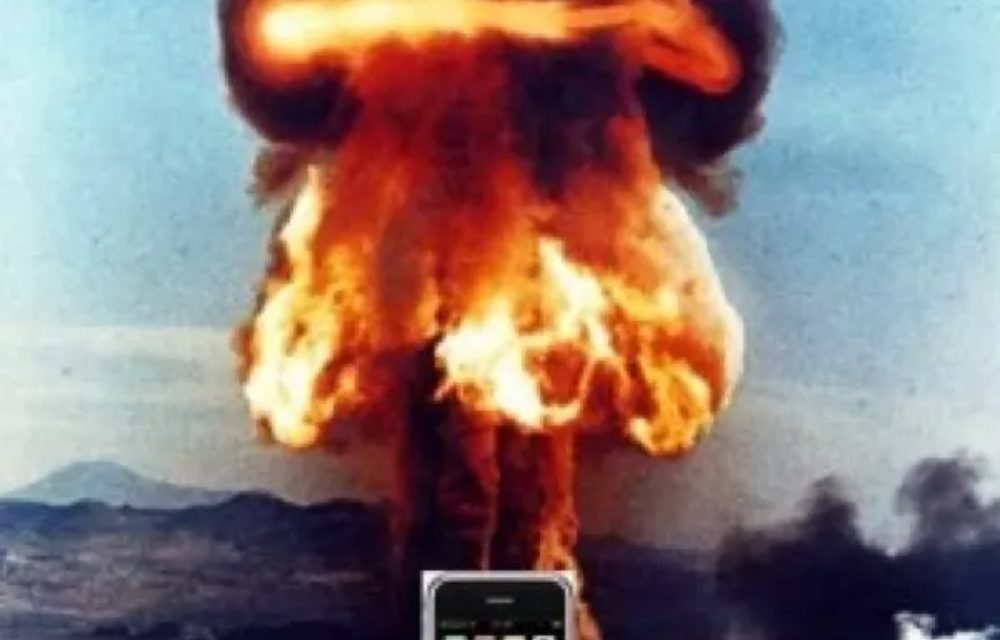 Another day, another lawsuit. AppleInsider reports that Robert Franklin of Hopkins Country, Texas, man is seeking a class action suit against Apple for allegedly selling defective batteries and violating its warranty promises after his iPhone exploded in his face in 2019.

The lawsuit was lodged in the U.S. District Court for the Eastern District of Texas, and claims that that the iPhone 6’s battery “contains a defect which makes it unable to reliably perform its function.” It goes on to allege that the defect “creates a danger of explosion and fire.”

Franklin says his iPhone 6 exploded in August 2019 damaging his eyes and wrist. The lawsuit seeks class action status and a jury trial. It asks for damages for the allegedly defective iPhone 6 and its battery, incidental damages for replacement devices, and attorneys’ fees and court costs.

This isn’t the first such lawsuit. In November 2018, a New York City resident sued Apple in state court, alleging that he was “caused to suffer and sustain severe bodily injuries” when his iPhone 6s exploded, reports Law360. There have been other incidents in which the tech giant has been sued for the same reason. 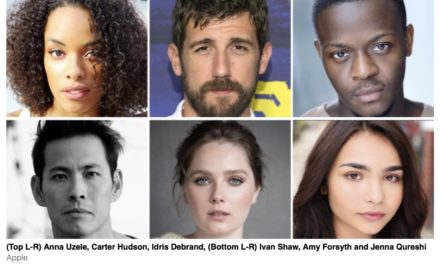