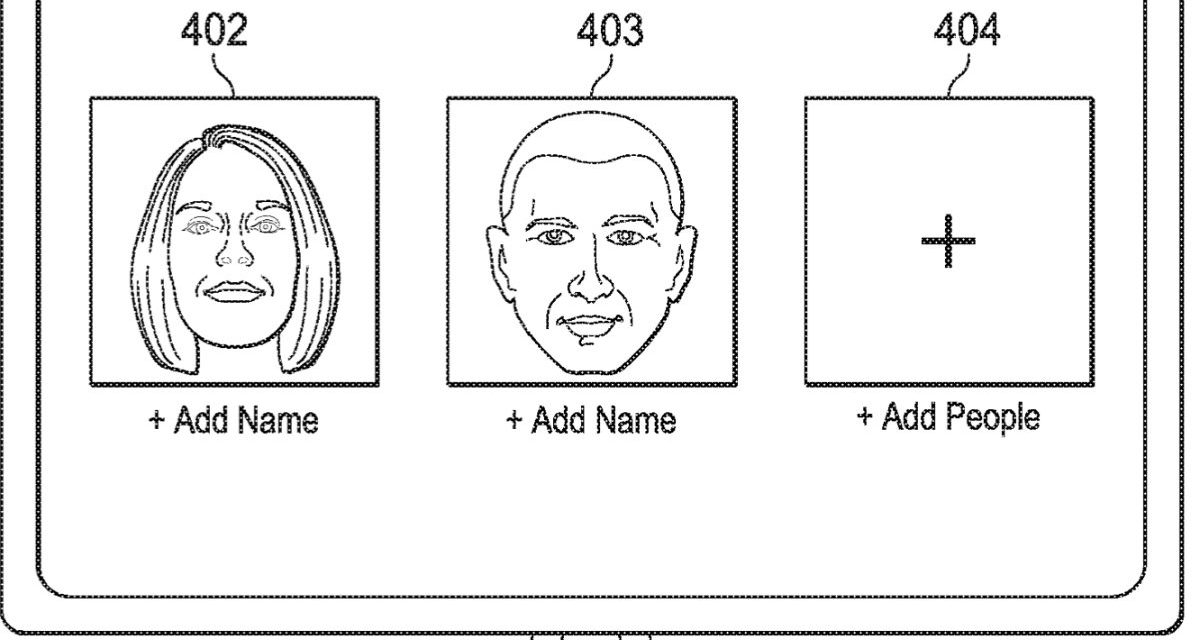 Mac users have been hoping for some time for FaceID to come to the Mac. It still hasn’t happened, but a newly granted Apple patent (number 10,997,763) for “face syncing in distributed computing environment” shows this could happen soon, though the patent doesn’t single out Macs.

Face ID is a facial recognition system designed and developed by Apple for the iPhone and iPad Pro. It’s a successor to Touch ID.

In the patent data, Apple notes that modern computing devices often include an application to access, organize and share digital photos and videos (“media assets”). These media assets are typically stored in a local library on the computing device, and for some applications, also stored remotely on a network server.

Some applications provide face detection where a media asset library is scanned to detect human faces. The detected faces are presented to the user in a graphical user interface (GUI) that allows the user to confirm or reject the detected faces, which are then tagged with metadata.

Worldwide services revenues to pass $1 trillion for the first time 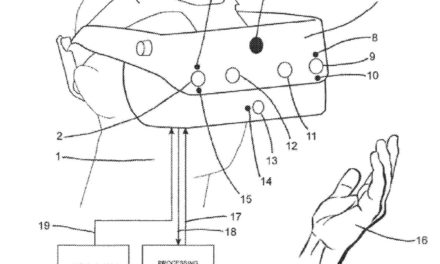 Apple Glasses will purportedly require an iPhone to operate