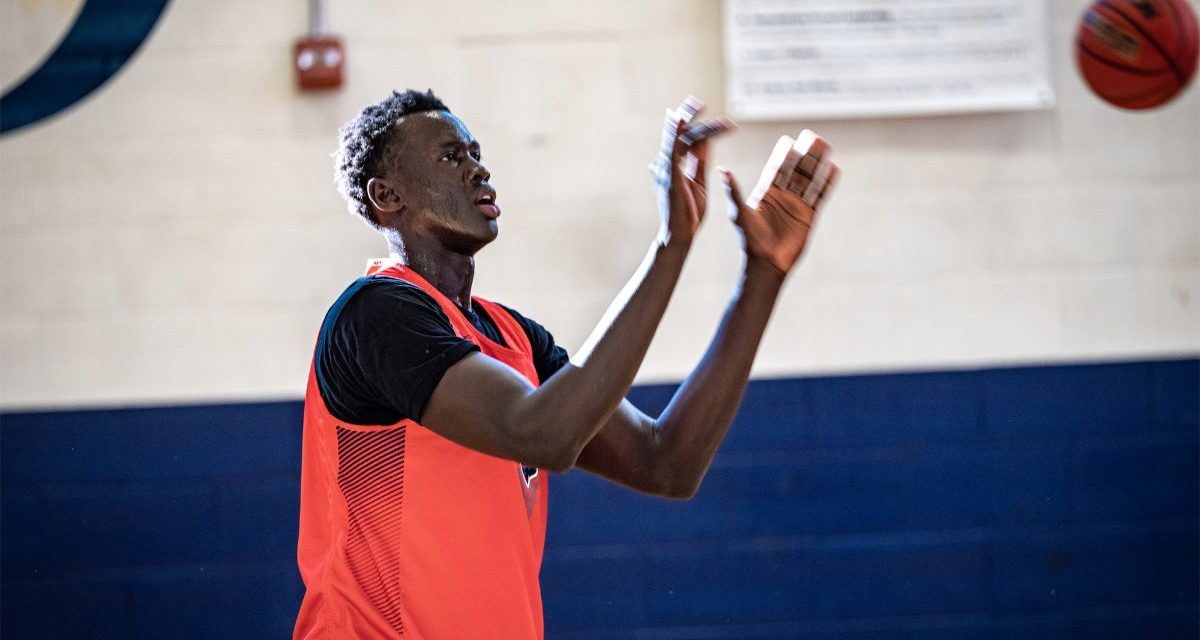 Apple TV+ has ordered “Big Man on Campus,” a documentary series that will tell the coming-of-age story of basketball phenom Makur Maker as he navigates the highs and lows of his freshman year college experience against the backdrop of the Black Lives Matter movement and the global pandemic.

The series is directed and executive produced by Seth Gordon, producer of “Undefeated” which won an Academy Award for Best Documentary Feature, and will be produced for Apple by Exhibit A, Boardwalk Pictures and Sony Pictures Television.

Here’s how the docuseries is described: “Big Man on Campus” is the story of a historic moment in America told through the lens of a young athlete with the power to create change. In 2020, a year marked by social unrest, basketball sensation, NBA prospect and top NCAA recruit, Makur Maker, made the groundbreaking decision to play college basketball for Howard University in support of Historically Black Colleges and Universities rather than join one of the many top-tier programs offering him a full ride. Balancing extraordinary pressures both on and off the court, and with the eyes of the nation focused on his every move, Maker’s journey – from fleeing war-torn South Sudan as a child through to the movement he has sparked today – has put a face on the socio-political complexities of America during this unprecedented time. 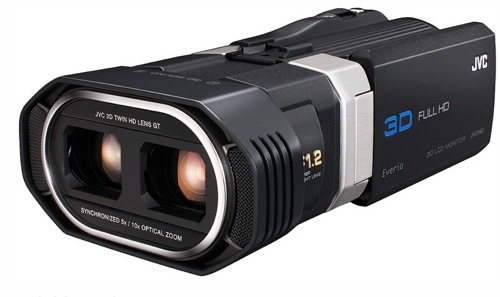 The Nova BLOX is a new power pack for smartphones, tablets, other devices

Apple launches Everyone Can Create and Schoolwork