Rumor: sixth gen iPad mini delayed until second half of 2021 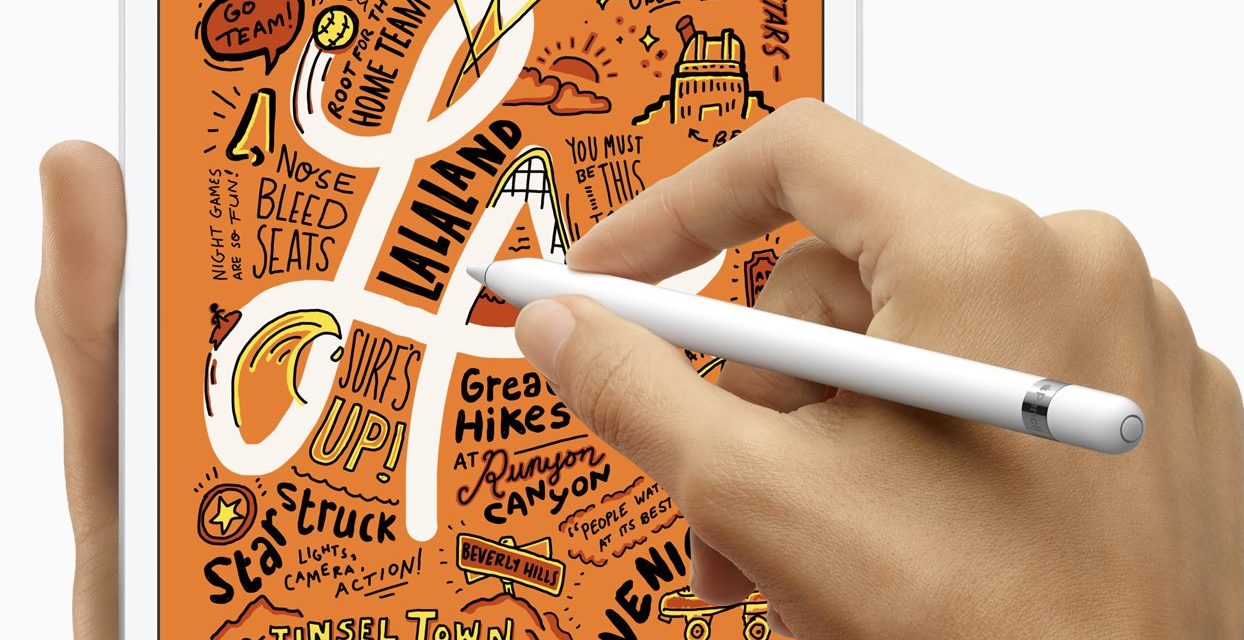 In a note to clients — as noted by MacRumors — analyst Ming-Chi Kuo says the sixth generation iPad mini won’t be unveiled until the second half of the year. Initially, it was expected to arrive in the first half of 2021.

The delay makes sense considering the worldwide chip shortage. Whenever it arrives, the six generation iPad mini is expected to sport a mini-LED display, as well as (of course) a speed bump.