Apple has been granted a patent (number 10,983,256) for “privacy films for curved displays” that refers to a Mac laptop with a curved display. It could also apply to the rumored curved screen iPhone.

In the patent data, Apple says that laptop displays are typically designed to display images over a relatively wide angle of view to accommodate movements in the position of a viewer relative to the display. In some situations, such as when a user of a laptop or other device with a display is using the device in public, the wide viewing angle is undesirable as it compromises privacy.

Some companies currently make privacy films for laptops, tablets, and smartphones. What’s interesting about Apple’s patent is that it specifically mentions laptops with curved displays.

“Privacy films used to cover curved displays may have opaque portions that extend along longitudinal axes that have different angles relative to the transparent substrates. Opaque portions in the edge of the privacy film may have longitudinal axes that are at non-perpendicular angles with respect to the transparent substrates. A privacy film for a curved display may also include a light-redirecting layer such as a prism layer or a liquid crystal layer.” 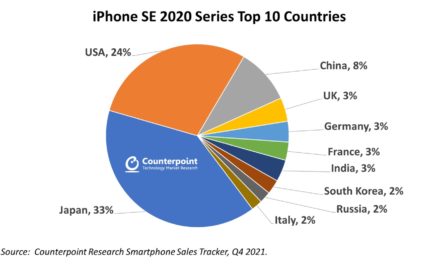 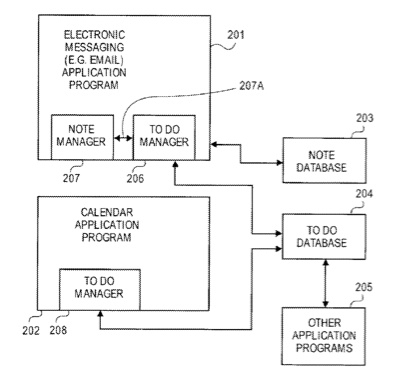