Most consumer electronics (CE) device manufacturers are introducing software platforms that support widgets — also called TV applications, reports In-Stat (http://www.in-stat.com). And this sets the stage for a new market and alters how people will access Internet content — from news, web-surfing and purchasing, to watching Netflix movies and YouTube.

TV applications are small, self-contained software programs that can be plugged into a web application to access a wide range of content. Due to their broad scope, TV apps are rapidly becoming a ubiquitous product requirement for nearly all web-enabled, consumer electronic devices.

“By 2013, TV applications have the potential to generate over $1.7 billion in annual revenue,” says Keith Nissen, In-Stat analyst. “Our primary research shows consumers already have a moderate interest in TV Widgets. An innovative web-enabled CE device and service from a company like Google or Apple could truly galvanize the market, much as the iPhone transformed the mobile telephony market.”

° By 2014, over 59 million U.S. broadband households will own at least one CE device that supports TV applications.

° By 2014, the U.S. installed base of CE devices that support TV applications will be 136 million units. 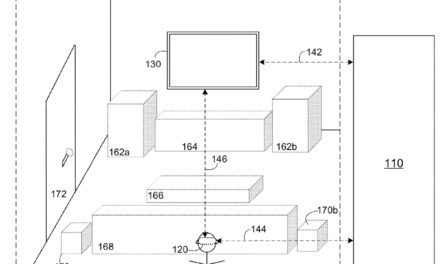 LEGO Batman 3: Beyond Gotham coming to the Mac on Nov. 28