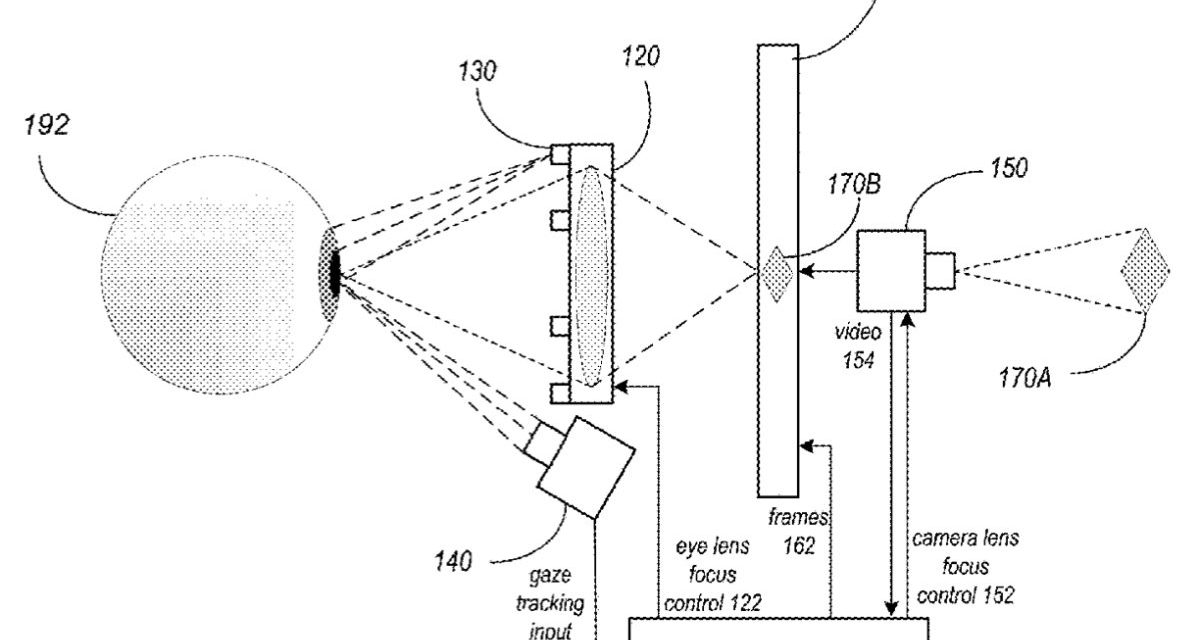 Apple has been granted a patent (number 10,979,685) regarding “focusing for virtual and augmented reality systems” that involves the rumored “Apple Glasses.”

In the patent data, Apple says that when a user views images through a virtual reality system, the user may feel as if they’re moving within the scenes from a first-person point of view. Similarly, mixed reality (MR) or augmented reality (AR) systems combine computer generated information (referred to as virtual content) with real world images or a real world view to augment, or add content to, a user’s view of the world.

Here’s the summary of the patent: “Methods and apparatus for focusing in virtual reality (VR) or augmented reality (AR) devices based on gaze tracking information are described. Embodiments of a VR/AR head-mounted display (HMD) may include a gaze tracking system for detecting position and movement of the user’s eyes. For AR applications, gaze tracking information may be used to direct external cameras to focus in the direction of the user’s gaze so that the cameras focus on objects at which the user is looking.

“For AR or VR applications, the gaze tracking information may be used to adjust the focus of the eye lenses so that the virtual content that the user is currently looking at on the display has the proper vergence to match the convergence of the user’s eyes.” 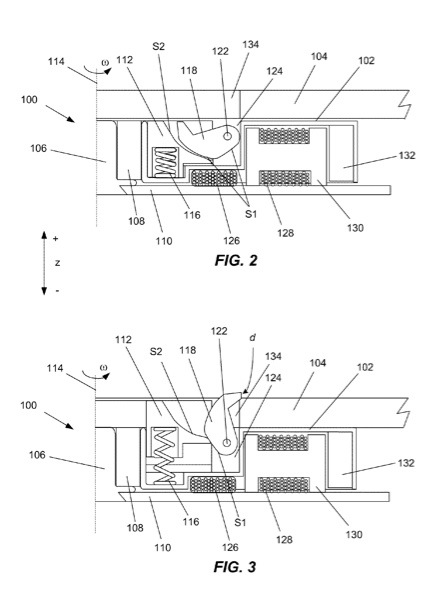 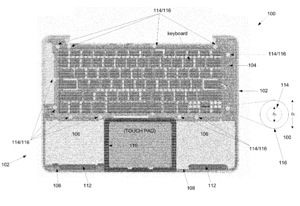 I’m not a fan of big government, but our ‘digital divide’ must be addressed

The Northern Spy: Got your back up?