Future iPhones, iPads, Mac laptops may tell you when their battery is getting low 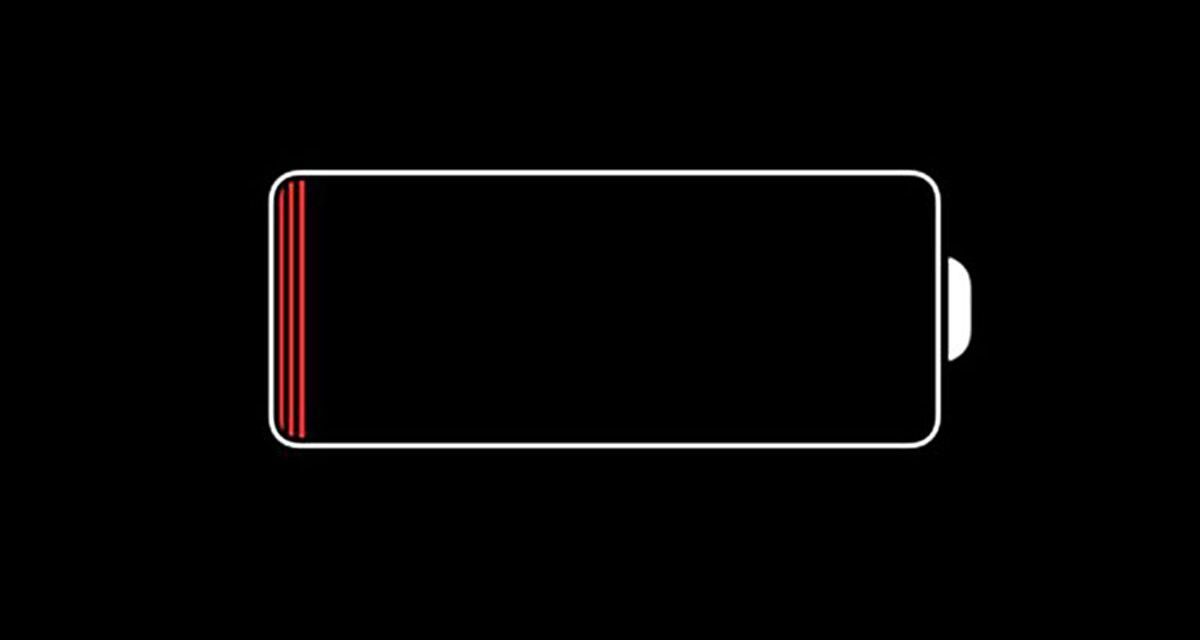 Future iPhones — and perhaps iPads and Macs — may alert you when their battery is getting low, as evidenced by a newly granted Apple patent (number 10,970,185) for “smart advice to charge notification.” Or they could send an alert via, say, an Apple Watch that you need to recharge.

The tech giant says that often, a “battery low” indication that is based on a fixed threshold of charge remaining isn’t received in time for the user to take a corrective action. For example, if a user typically charges her smart phone at night, but forgets to do so on one occasion, receiving a “battery low” indication just before leaving for work the next day does not leave the user time to charge her phone before work.

The newly granted patent involves systems and methods for advising a user “when an energy storage device in a computing system [smartphones, tablets, laptops] needs charging. The charge level can be measured and be used to generate a rate of charge histogram and an acceleration of charge histogram.

“Music Challenge” to use the Apple Remote

New versions of FiFi, Fido and Split and Folio available from MEI