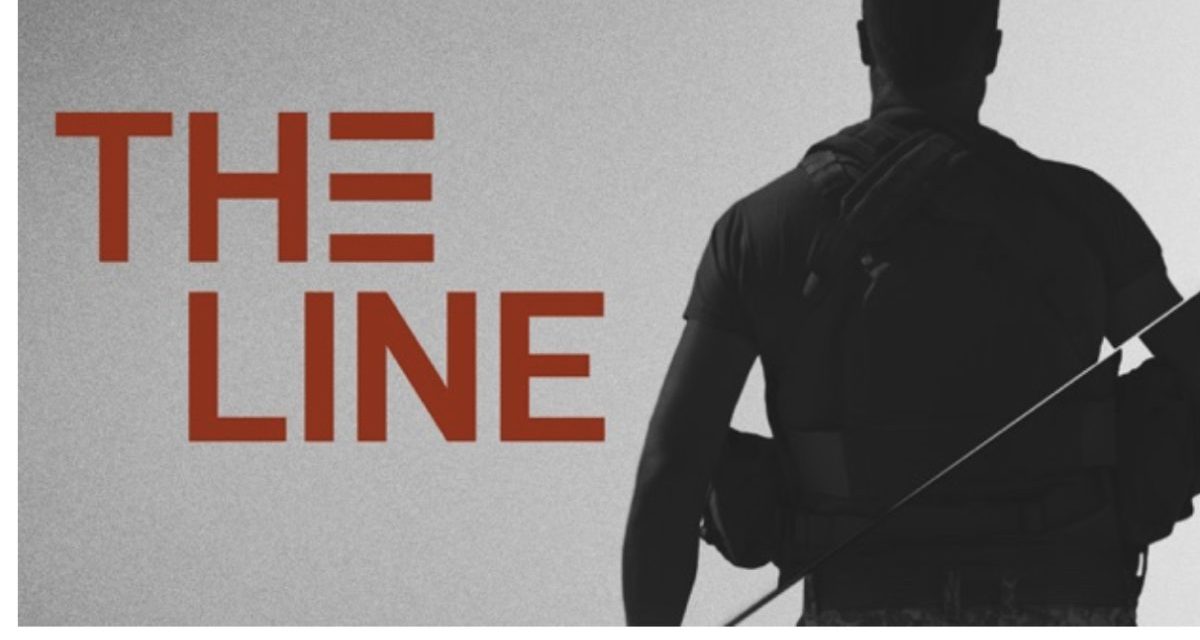 Apple TV+ has announced “The Line,” its first combination podcast-TV original — “a bid to exploit the tech giant’s podcast footprint to seed signups for its TV subscription service,” reports Variety.

Here’s how Variety describes “The Line”: The pair of original series promises to reveal “previously untold aspects” about the story of former Navy SEAL Eddie Gallagher, who in 2018 was charged with committing war crimes after he had posed for a photo with a corpse in Iraq. Members of his platoon had broken ranks and accused Gallagher of murder; he was ultimately being acquitted on all but one minor count and in the fall of 2019 was pardoned by President Trump.

Both series will examine “the complicated realities involved with fighting a decades-long war, stripping back the layers surrounding Gallagher’s alleged crimes,” according to Apple.

The podcast series is hosted and executive produced by Dan Taberski (“Running From ‘Cops,’” “Missing Richard Simmons,” “Surviving Y2K”). It features one-on-one interviews with Gallagher and his wife as well as with more than 50 current and former special operators and audio from Gallagher’s trial — revealing “the secretive culture of the military’s most elite special operations units, and the struggle for justice in the fog of war,” per the show’s producers.

In the fall of 2021, Apple TV Plus plans to debut a four-part docu-series, also called “The Line,” which will include “never-before-seen footage” and take a deep dive into the U.S.’s counterterrorism efforts in the Middle East. 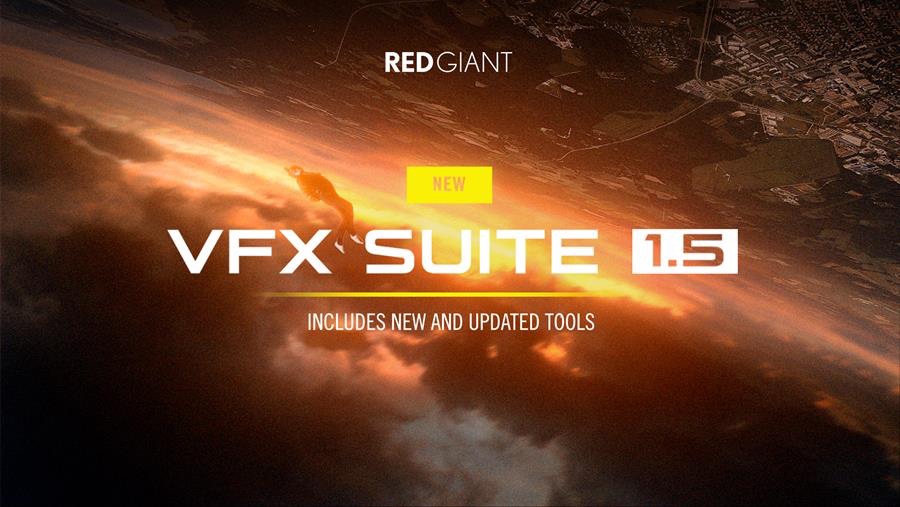