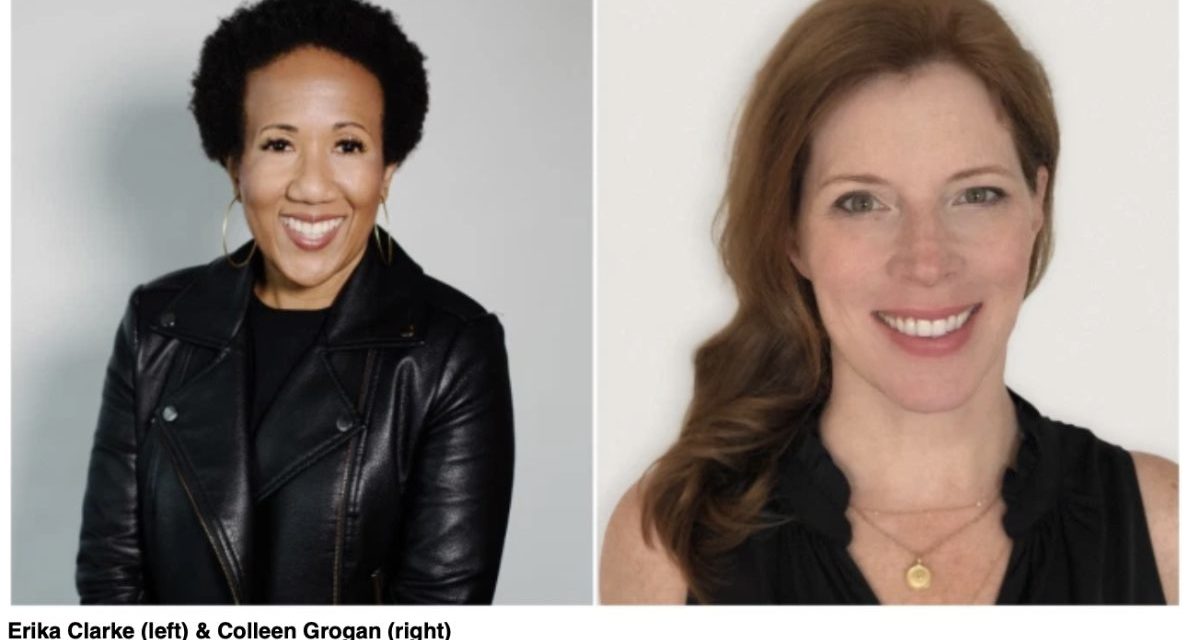 Former Spotify exec Erika Clarke and ex-Lifetime exec Colleen Grogan have joined Apple TV+ “as the streamer ramps up its non-scripted efforts,” according to Deadline. Both join as Unscripted Creative Executives reporting to Molly Thompson, who joined as Head of Documentaries and Unscripted in 2019.

Here’s the new hires’ backgrounds, per the report:

Clarke, who joined in January, was previously exec producer at Spotify Studios, where she co-ran the company’s podcast studio division. Before that, she spent ten years at MTV, part of the team behind Cribs, and was also a producer and director of shows such as The Real Housewives of New Jersey, Travel Channel’s Follow Your Past and CNN Heroes. She was also nominated for an Emmy for her work on White People, a documentary for MTV’s Look Different strand. She will be based in LA.

Grogan, who joined last September, was previously SVP of development for Breaking Amish producer Hot Snakes Media. Prior to that, she was VP of non-fiction for Lifetime, where she oversaw series including Bring It!, Coming Home and The Week The Women Went. She also exec produced short film Learning to Skateboard in a Warzone (If You’re a Girl), which won the 2019 Academy Award for Best Documentary Short Subject. She is based in New York.

Free DISH Remote Access transforms the iPad into a TV 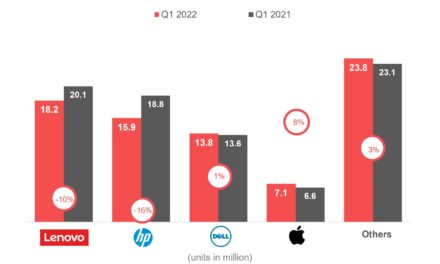