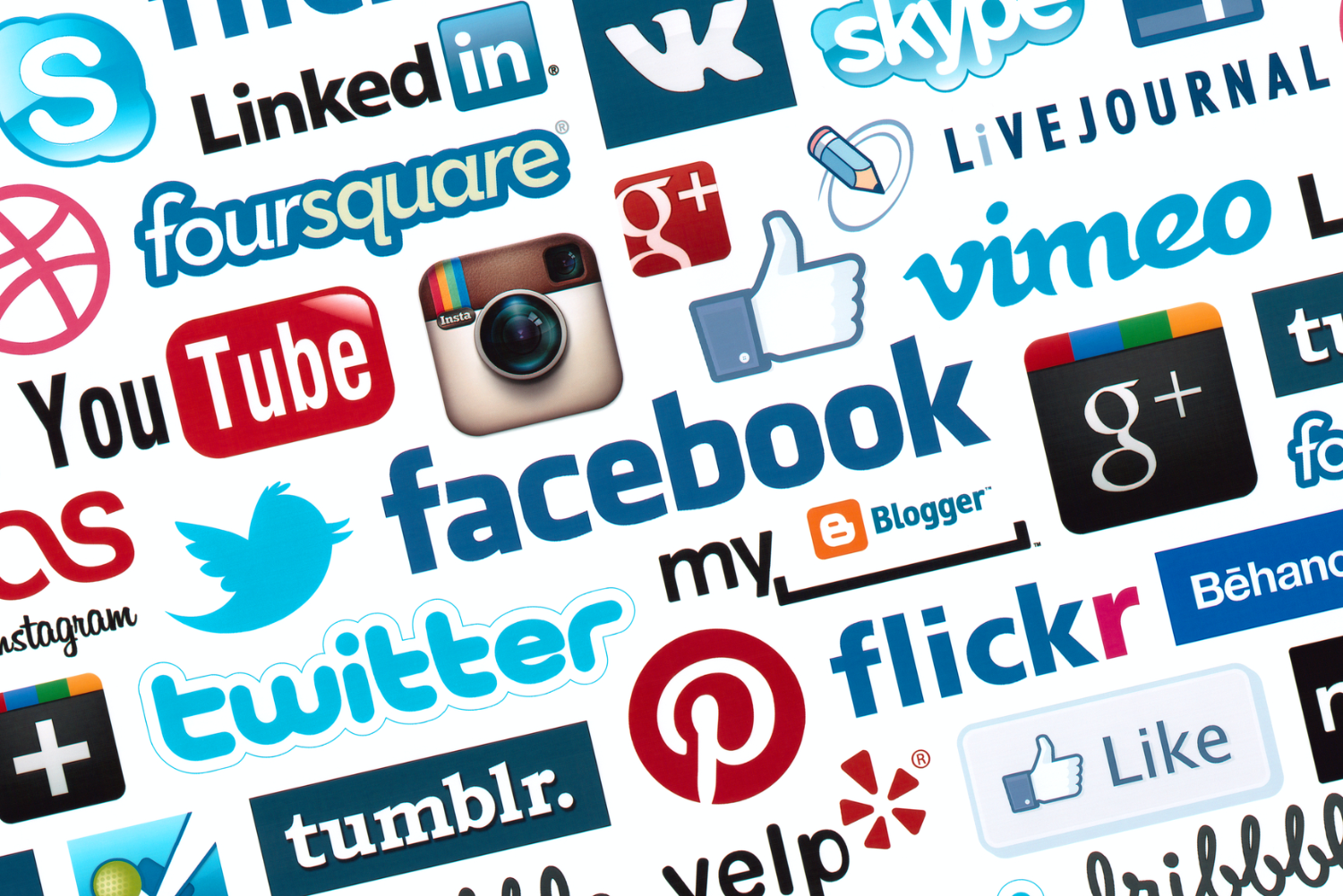 The social networking apps market is on fire, according to Financial News Media. In June 2020 alone, one app in the Apple App Store (LINE) had generated $6.78 million in global app revenues, adds the report.

Yet another report, from Market Research Engine projected that The global Social Networking Sites Market will grow by $70.8 billion by 2025 at a CAGR of 18%. The MarketWatch report added: “Major factors expected to drive the growth of the social media is being increasingly acknowledged as a platform that helps in directing search keywords towards the websites of companies, leading to enhanced website traffic and brand popularity/visibility. The proliferation of smartphones is also playing a vital role in the growth of the market. Social media apps designed for smartphones regularly track activities and further increase the relevance of social media marketing.” 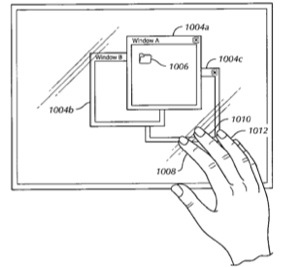 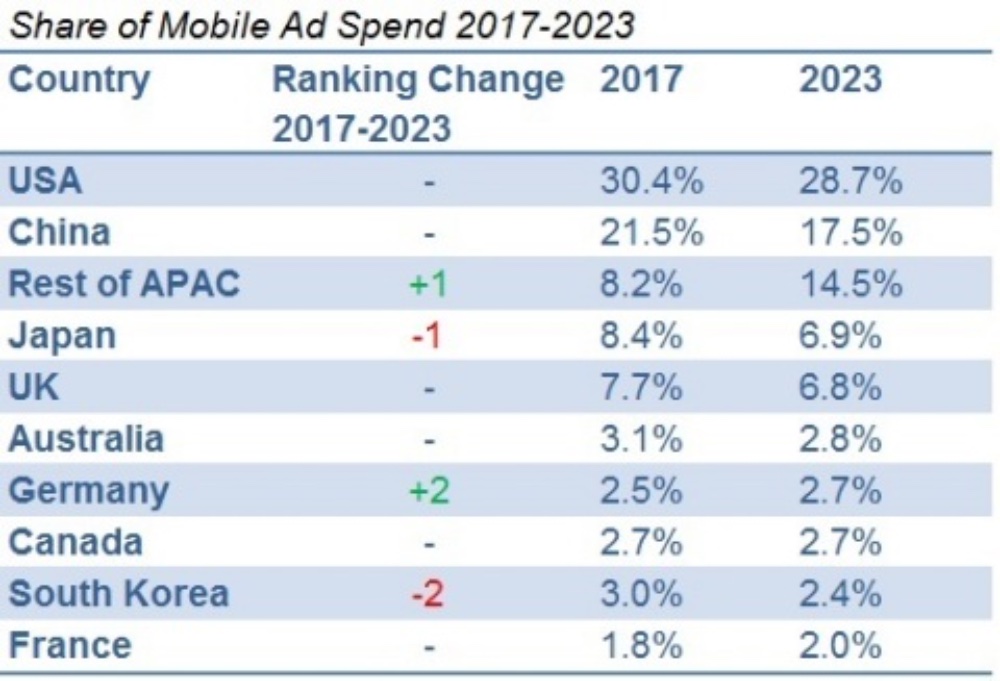