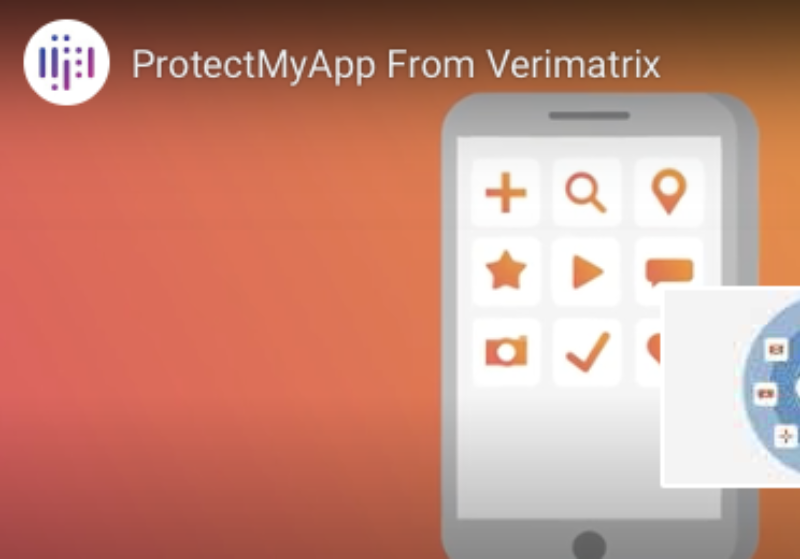 Verimatrix has announced new protection for Bitcode-enabled iOS apps. Publishing an app to Apple’s App Store with Bitcode enabled allows Apple to optimize the app’s code for each target device.

For the first time, developers are now able to provide anti-tamper protections for the fast-growing Bitcode iOS market, according to Martin Bergenwall, senior vice president of products at Verimatrix. Through a new, Elastic Anti-Tamper feature, Verimatrix’s family of Application Shielding solutions now feature technology that compares application actions to that of when it was first launched by the user.

The ongoing comparison identifies potentially dangerous tampering by cybercriminals and offers unmatched security for Bitcode apps and their associated data. Until now, it was a challenge to apply anti-tamper technology to Bitcode since Apple, and not the developer, creates the final form of the software in order to optimize it for each device, Bergenwall says.

Verimatrix also plans to provide developers additional Bitcode-related app protection tools that use a crowdsourcing approach to further identify bad actors. Slated for general availability in the fourth quarter, the upcoming protection layer employs a consensus server that harnesses the power of the app’s entire installed base to identify tampering.