MacCleaner Pro 2.0 for macOS sees improvements to the entire app 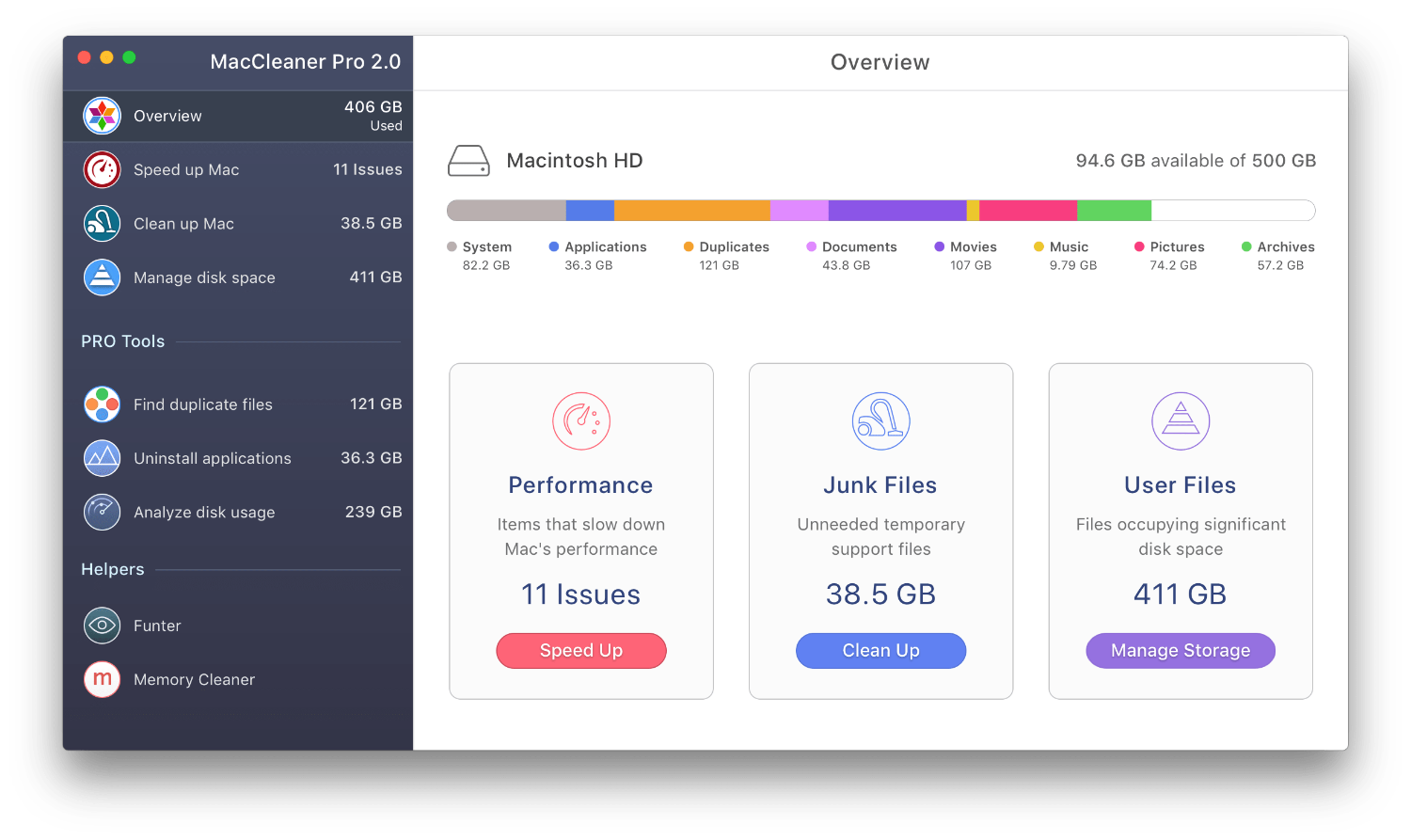 It can clean up and speed up a Mac by allowing users to find and remove useless junk stuff, such as cache, logs, mail attachments, language files, installations, screenshots. Version 2.0 brings improvements to the entire program from the interface design to the Mac cleanup and speedup features.

MacCleaner Pro requires macOS 10.11 or later and is available to download on Nektony’s website. A free trial with the support of all unlimited options can be used for seven days after the first usage. After that time, you can use the program with a limited set of options. The Pro mode costs US$44.95 and is a one-time purchase. 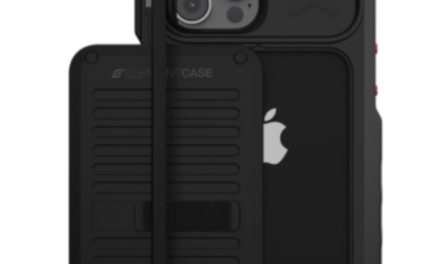