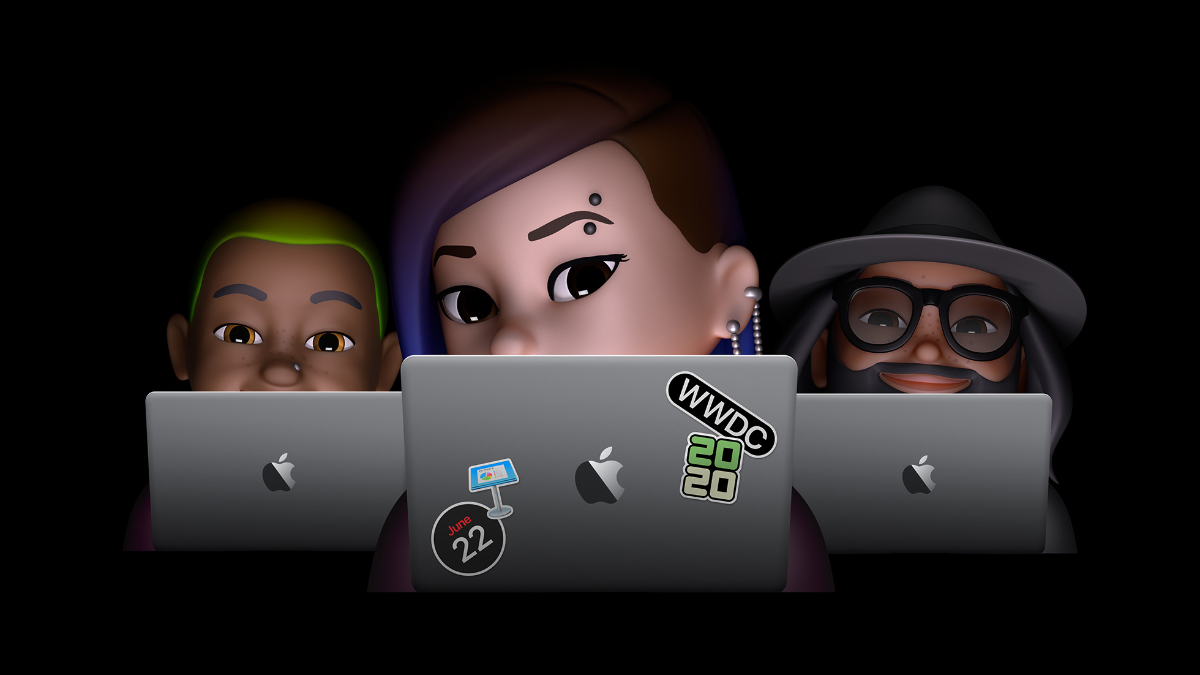 Now in its 31st year, Apple says WWDC20 will be the biggest WWDC to date, bringing together the global Apple developer community of more than 23 million in an unprecedented, virtual way, from June 22 to 26.

The tech giant has shared the WWDC20 lineup, including keynote and Platforms State of the Union timing, and information on how developers can learn about the future of iOS, iPadOS, macOS, tvOS, and watchOS, and engage with Apple engineers.

Discover exciting new innovations and updates coming to all Apple platforms later this year. The keynote address will stream directly from Apple Park via apple.com, the Apple Developer app, the Apple Developer website, the Apple TV app, and YouTube, and will also be available for on-demand playback after the conclusion of the stream. For viewers in China, the keynote will also stream on Tencent, iQIYI, Bilibili, and Youku.

Platforms State of the Union

Starting June 23, developers will have the ability to learn how to build the next generation of apps with more than 100 technical and design-focused sessions helmed by Apple engineers. Videos will be posted each day at 10 a.m. PDT and will be available in the Apple Developer app on iPhone, iPad, and Apple TV, as well as on the Apple Developer website.

The all-new Apple Developer Forums will connect the developer community with more than 1,000 Apple engineers to answer questions and engage in technical discussions. Starting the first day of WWDC, anyone can search and view the forum discussions to follow along, and Apple Developer Program members will be able to post their own questions and learn directly from Apple experts.

1-on-1 Developer Labs (by appointment)

Developers will be able to request an appointment with the Apple engineers who helped build the latest advances in Apple platforms, offering one-on-one technical guidance and in-depth details on how to implement new features. Developer Labs will be open to Apple Developer Program members as space is available.

On June 16, Apple will celebrate student developers from all over the world with the announcement of finalists in the Swift Student Challenge, an opportunity for students of all ages to showcase their love of coding by creating their own Swift playground.