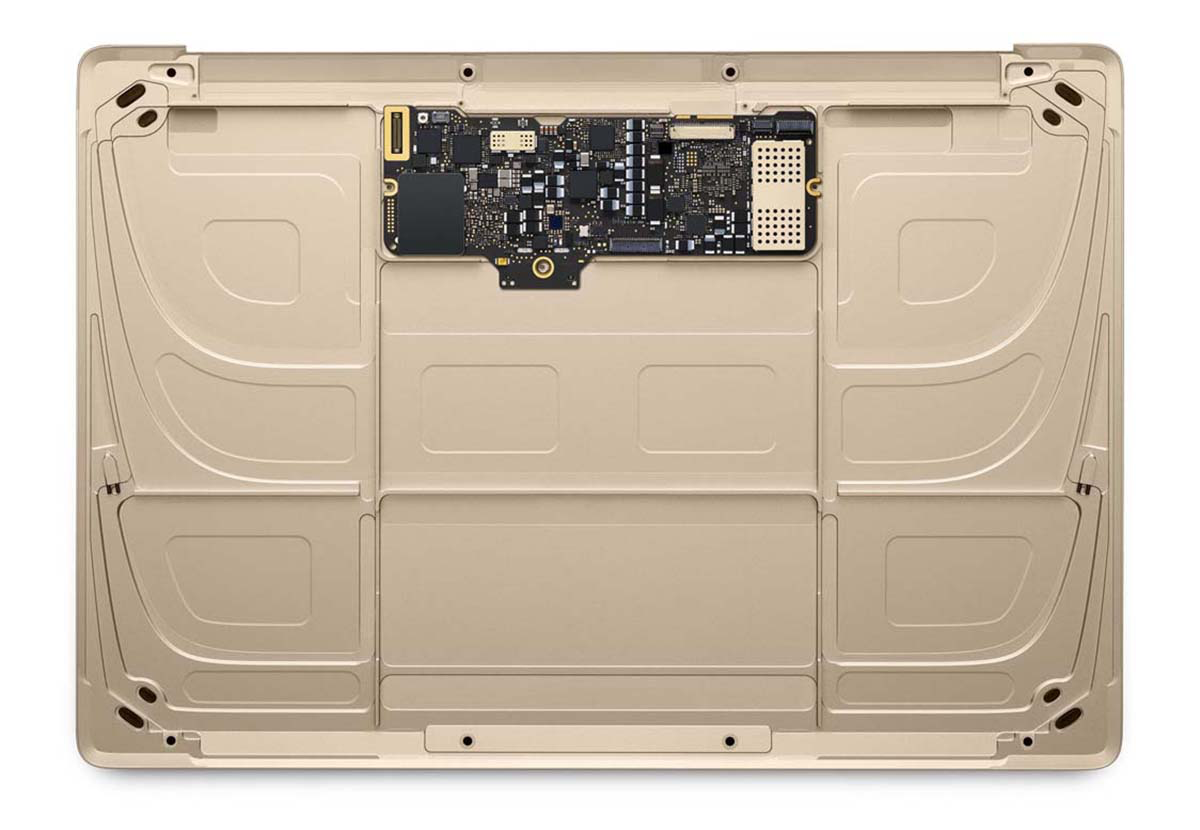 According to Bloomberg, Apple is likely to announce its transition from Intel to ARM chips for its line of Macs at the upcoming — and virtual — Worldwide Developer Conference.

Unveiling the initiative, codenamed Kalamata, at WWDC would give outside developers time to adjust before new Macs roll out in 2021, the article says. However, since the hardware transition is still months away, the timing of the announcement could change, they added, Bloomberg adds, quoting unnamed people familiar with Apple’s plans.