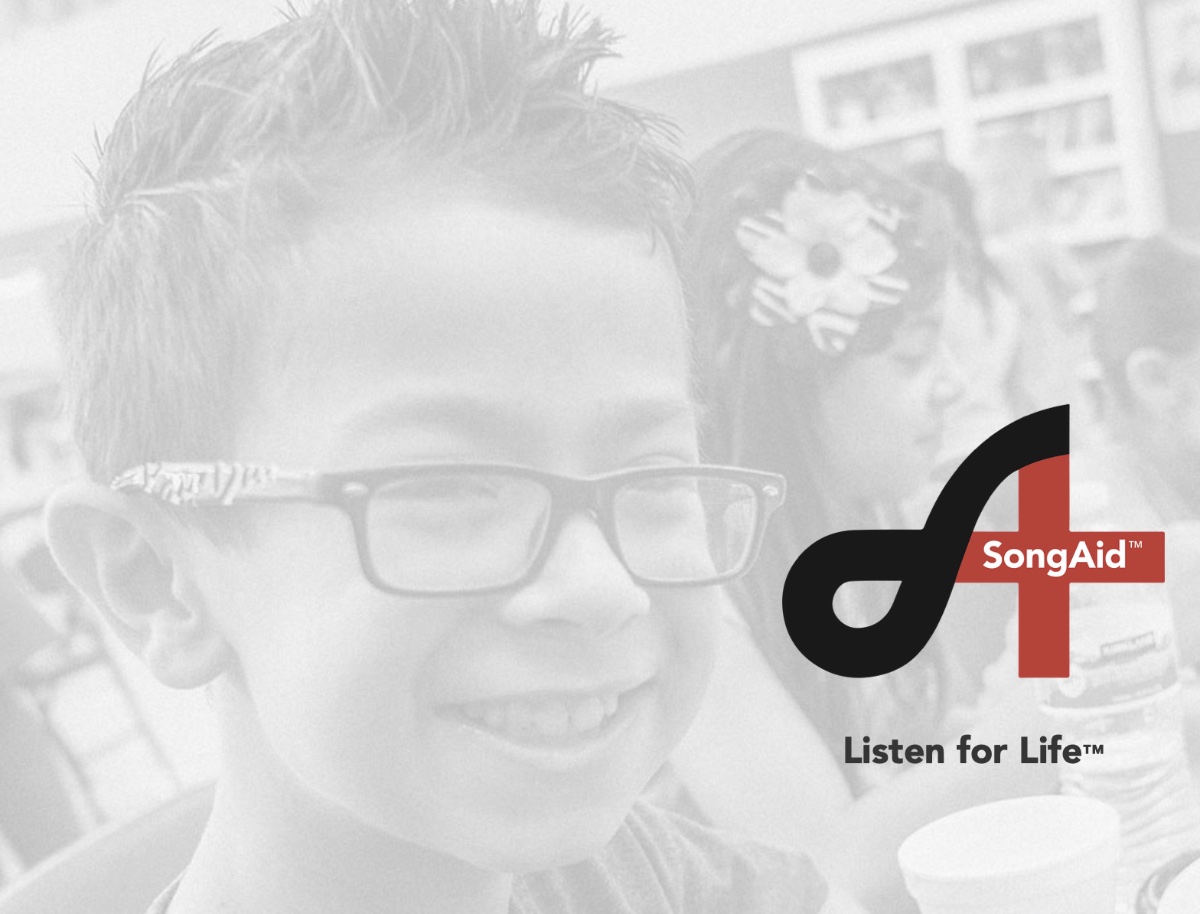 The music and technology industries have joined forces to launch SongAid, an ongoing effort to fight the global hunger crisis exacerbated by the COVID-19 pandemic.

Starting on May 29, each week SongAid will release new music from a growing list of contributing artists. Each time a fan listens to a SongAid song, the streaming proceeds will go to WhyHunger’s Rapid Response Fund. Content will be distributed through a partnership with leading music distribution company The Orchard and made available to fans listening on Apple Music, Spotify, Amazon Music, YouTube Music, and sharing on Facebook, Instagram and TikTok.

The first SongAid playlist features Darryl “DMC” McDaniels & The HellRaisers’ “I Was Born”, Tom Morello’s “Save the Hammer for the Man”, Cindy Blackman Santana & Carlos Santana’s “Imagine” and The Silkroad Ensemble with Yo-Yo Ma’s “Take the “A” Train.” Each Friday, SongAid will release new songs from a growing list of contributing artists, including Wilco, Jesse Colin Young featuring Steve Miller, independent artists like Galactic, Otis McDonald, Martin Luther McCoy, Mike Marshall and Darol Anger, and many others.

The music will be made discoverable thanks to SongAid’s partnership with The Orchard. Each time a fan listens to a SongAid song, the streaming proceeds will benefit WhyHunger. In addition to its streaming playlists, which will be curated by well-known musicians and public figures, SongAid will be supported by a series of virtual music, gaming and art activations on social media platforms that will take place throughout the summer of 2020. 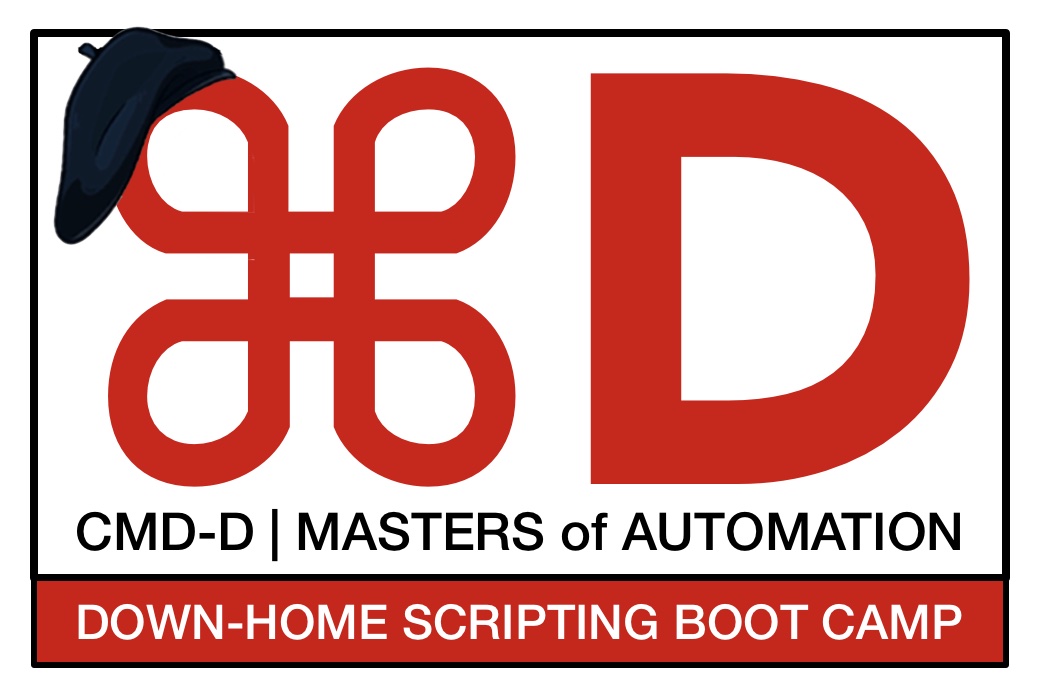