The U.S. augmented reality (AR) market is estimated to grow at a compound annual growth rate of more than 36.7% through 2025, according to Research and Markets.

The major factor that contributes towards the growth of the AR market in the U.S. includes the rising awareness among people regarding AR technology, adds the research group. There are many sectors in the including military, automobile, enterprises, and so on which are actively exploring AR technology.

The military has been implementing AR for quite some time now. It’s using a head-mounted display device called TAR, which integrates the GPS information typically relayed via handheld devices into night vision goggles for enhanced target vision.

The U.S. also accelerates the utility of AR technology in the automobile sector. Research and Markets says the R&D labs of General Motors have been working closely with several universities, including Carnegie Mellon University and the University of Southern California, to build an AR system that could assist motorists in difficult driving situations.

In addition to the automobile sector, the country also takes leverage of AR technology in the development of automated refrigerated warehouses to perform streamline inventory management. The increasing adoption of AR technology across the different applications in the country is anticipated to boost the growth AR market in the country, according to Research and Markets. 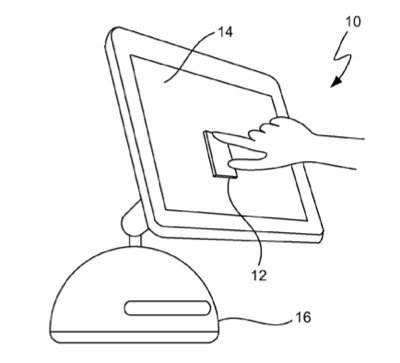