Apple has announced upcoming price and tax changes in in Barbados, Malaysia, Moldova, and Uzbekistan.

The company says that when taxes or foreign exchange rates change, it sometimes need to update prices on the App Store. In the next few days, prices of apps on the App Store and in-app purchases (excluding auto-renewable subscriptions) will change in Barbados, Moldova, and Uzbekistan due to new value-added taxes. Developers’ proceeds will be adjusted accordingly and will be calculated based on the tax-exclusive price.

A low value-added tax was also introduced in Malaysia. Prices on the App Store in Malaysia won’t change and proceeds will be adjusted accordingly.

Once these changes go into effect, the Pricing and Availability section of My Apps will be updated. Developers can change the price of their apps and in-app purchases (including auto-renewable subscriptions) at any time in App Store Connect. If developers offer subscriptions, they can choose to preserve prices for existing subscribers. 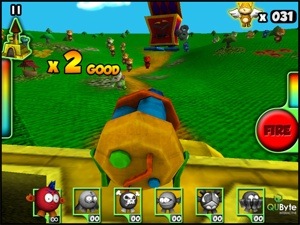 REAL Studio to include Cocoa framework beta in upcoming release