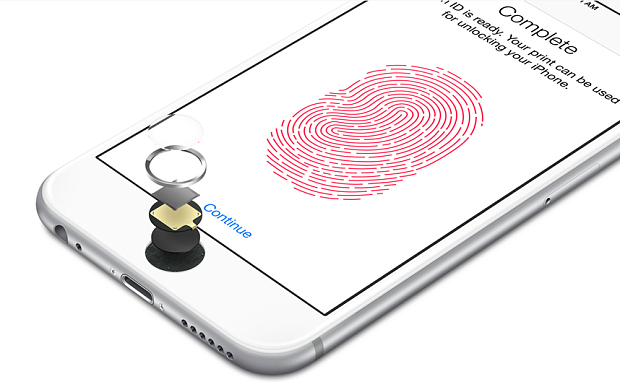 The global consumer biometrics market has shipped 2.1 million units in 2019 and is expected to reach 5.3 million units shipment by 2025, registering a compound annual growth rate [CAGR] of 17.2%, during the period of 2020-2025, according to Research and Markets.

Rising demand for ease and convenience, availability, and reachability of biometrics is expected to create opportunities for the market further, adds the research group. According to the findings of a survey commissioned by VISA, consumers are ready to leave the password behind.

Seventy percent of consumers believe that biometrics are always more comfortable as they do not involve memorizing passwords. More than 65% of consumers are already familiar with biometrics, while 86% are interested in using biometrics to verify the identity or to make payments.

Here are some of the highlights of the Research and Markets report: 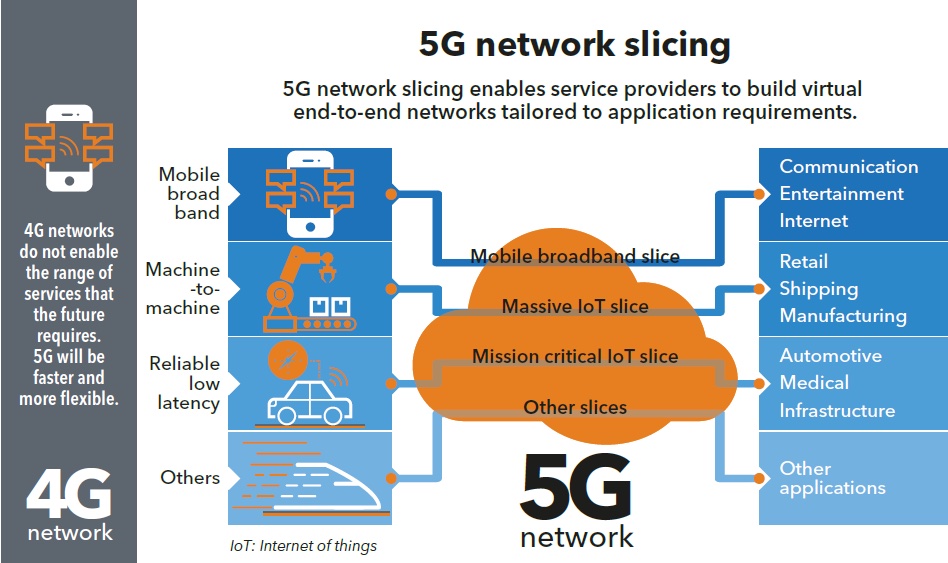 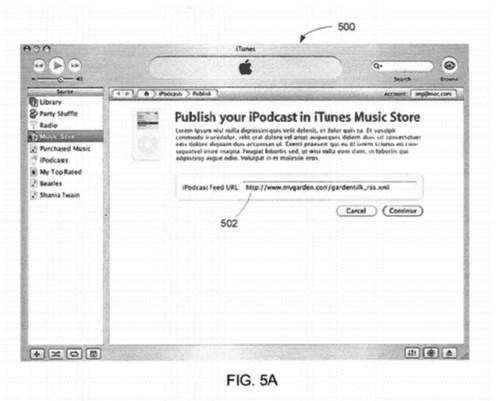