KEYi Tech has released ClicBot, a home robot designed for fun and to teach STEM concepts to kids. It’s modular; its intuitive pieces snap together to create hundreds of different robots.

With 100+ applications available, ClicBot is fun right out of the box with skills and abilities that provide new ways to learn and play. He listens, thinks, and even reacts.

ClicBot’s character and personality were designed by Carlos Baena, an award-winning artist from Disney’s legendary Pixar Studio. The robot has more than 1,000 different configurations, so you can build yours to climb, dance, crawl, drive, or even serve your morning coffee.

ClicBot also has more than 200 interactions like nuzzling up to you when you pet him, trying to find you when you cover his eye, and getting excited when you put him in the charging station. There are two setups with predefined personalities (Bic and Bac), so you don’t need to code.

ClicBot’s personality adjusts depending on how you build him. Each setup has its own unique combination of use cases, ensuring that ClicBot is forever engaging and always fun.

ClicBot starts very basic. Build your new robot and get a grasp on robotics by clicking pieces together. You can then assign movement directions by moving your ClicBot and selecting the direction in which it’s moving. Or you can record a sequence by simply hitting record and moving the bot. It’s that easy. Now you can play that sequence over and over; no code required.

Ready to level up? ClicBot is fully programmable with a friendly drag-and-drop coding interface based on Blockly by Google. With numerous sensors, you can make it do virtually anything. Want to take it up another notch? ClicBot is also compatible with Python, so if you’re a parent who wants to code something more complicated for your kids, you can. But who says you’ve got to do it for the kids.

ClicBot owners can also upload their videos to the ClicBot community and browse videos from other users. Learn from others and let them learn from you, the perfect combination of creativity and education.

The standard ClicBot kit includes one brain, 6x joints, 3x skeletons, 2x wheels, one mount, one phone holder, 4x foot pressure sensors, 2x suction cups, USB type C cable, and the ClicBot Academy app. With that, owners get 30 robot setups in addition to anything their creativity designs. With foot pressure sensors, you can build a four-legged pet, and with the suction cups it can climb vertically. With the phone holder, you can put to use cool photography features like panorama, time-laps, follow shot and more.

ClicBot is available for pre-order at http://kck.st/3bnPo89 starting at $299. 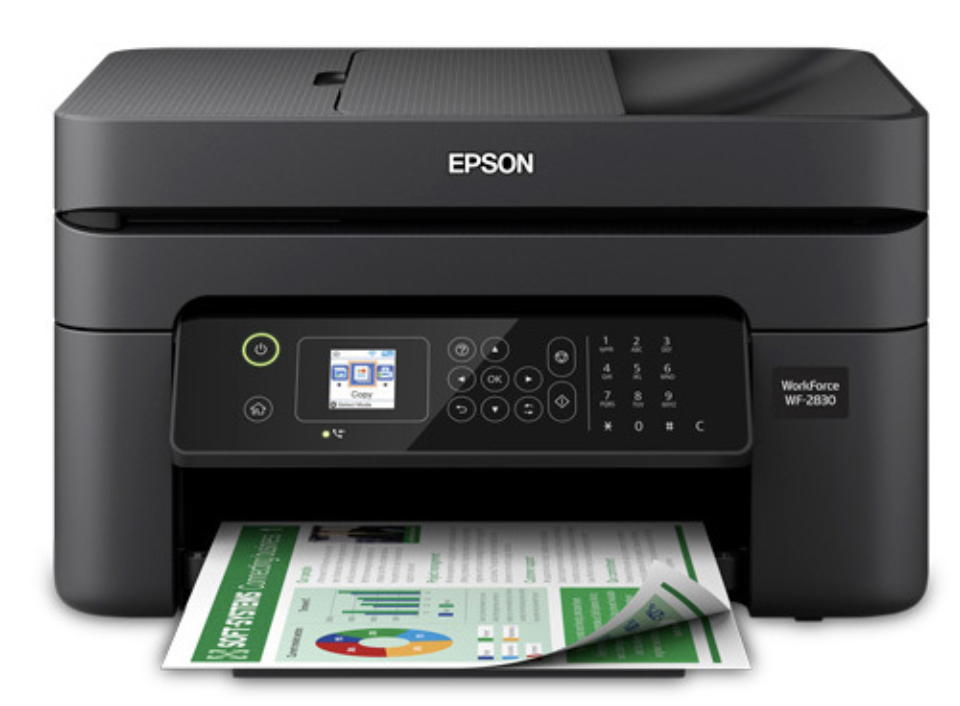 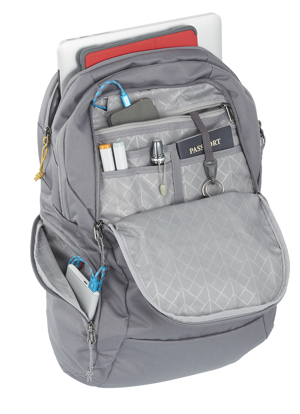 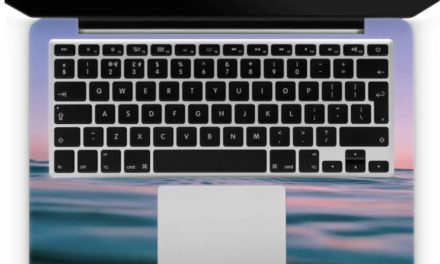