DEVONthink releases report on how to keep your macoS, iOS data secure 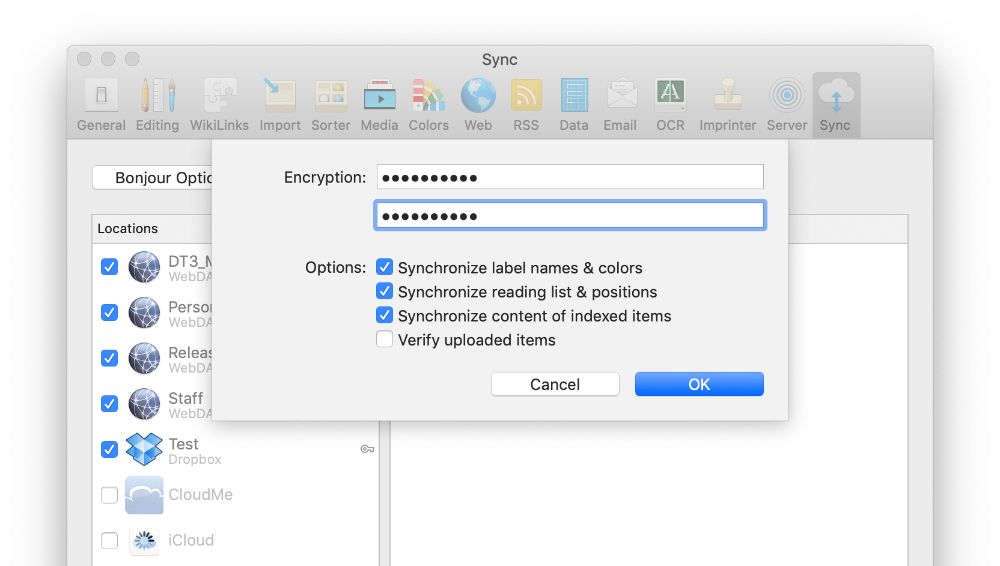 Yesterday Reuters released a report about intentional flaws in the security of iCloud backups. DEVONtechnologies — which makes such products as DEVONthink, DEVONagent, and DEVONsphere — has published a short guide on how to keep data on iOS devices and Macs secure and private.

According to Reuters it seems that the backups iOS devices upload to iCloud are encrypted but not end-to-end. Sources say Apple has a secondary key that allows them top retrieve the backups even without the data owner’s keys. Depending on the laws of the country of question, agencies could ask Apple to hand over the data without the device owner’s knowledge.

DEVONtechnologies has now published a short guide on their company blog that explains how to opt out of iCloud backups, encrypt data locally, and sync it securely between devices. Some of the tips specifically target. You can find it at https://www.devontechnologies.com/blog/20200122-encryption. 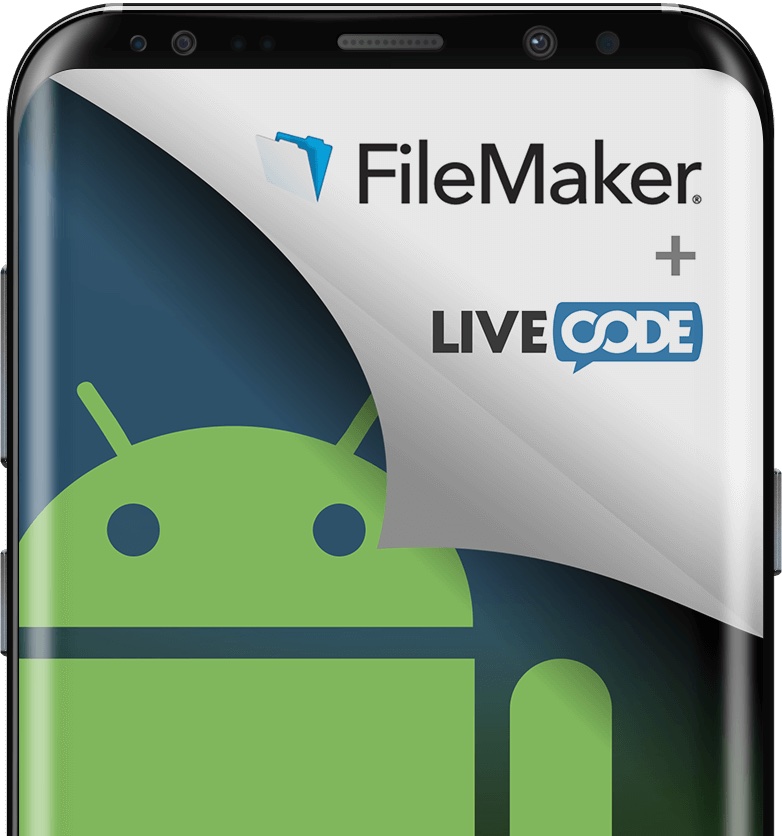