Tim Cook, other CEOs want the U.S. to stay in the Paris Agreement 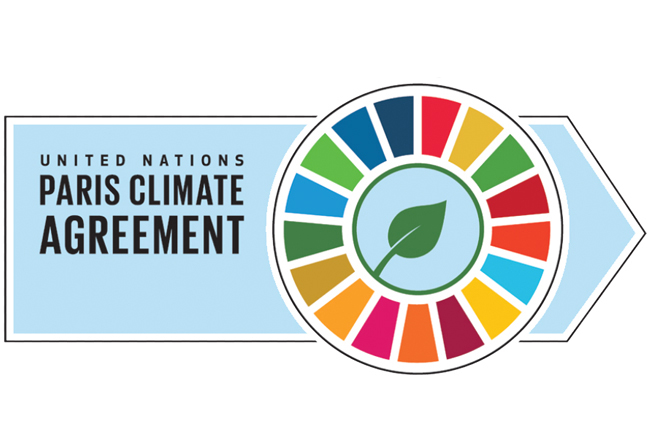 Apple CEO Tim Cook and other tech company CEOs have jointly signed a letter urging the Trump administration to keep the U.S. a member of the Paris Agreement.

In 2017, President Donald Trump announced his plans to withdraw from the pact, a landmark accord signed in 2015 by roughly 190 nations that seeks to reduce the world’s carbon emissions.

Among other things, the joint letter reads:

“We the undersigned are a group of CEOs who employ more than 2 million people in the United States and union leaders who represent 12.5 million workers. Together, we know that driving progress on addressing climate change is what’s best for the economic health, jobs, and competitiveness of our companies and our country.

“In 2017, many of us came together to rally behind the US’ participation in the Paris Agreement. We came together to say we are still in. Two years ago, the impacts of climbing global temperatures were clear. Today, with record temperatures across the country, fiercer hurricanes pummeling coasts, more destructive wildfires, droughts and flooding disrupting the economy, we have no time to waste.” 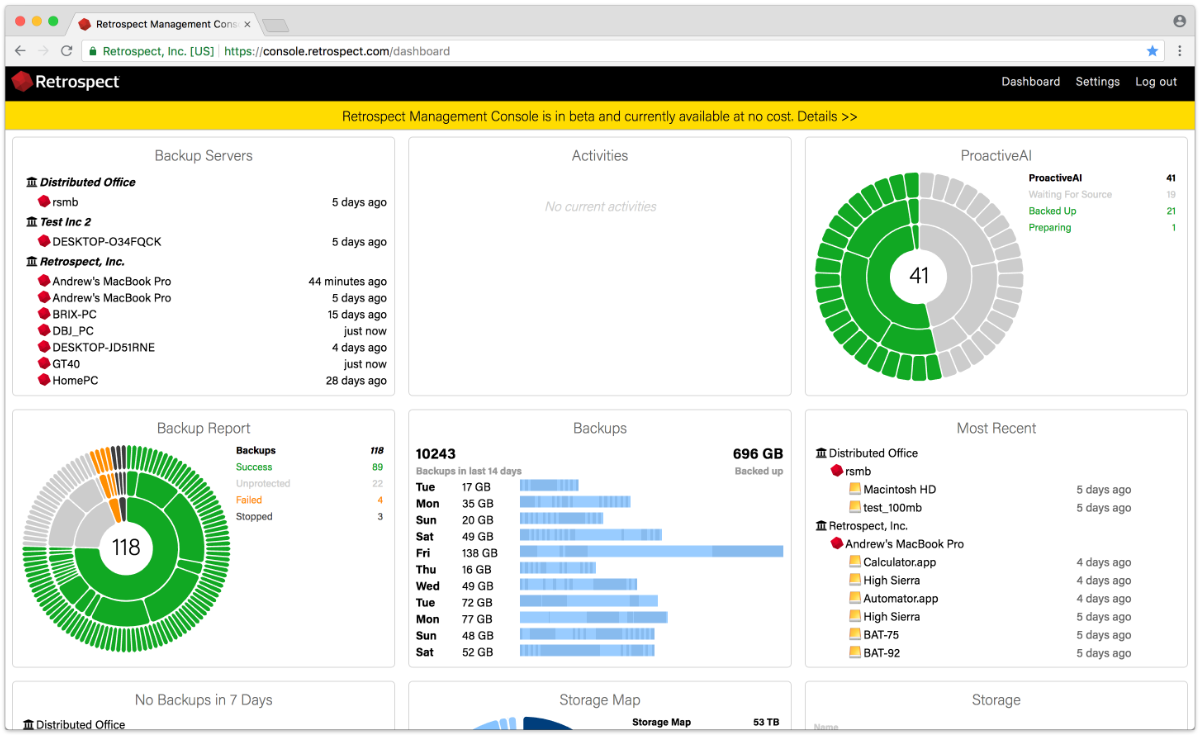