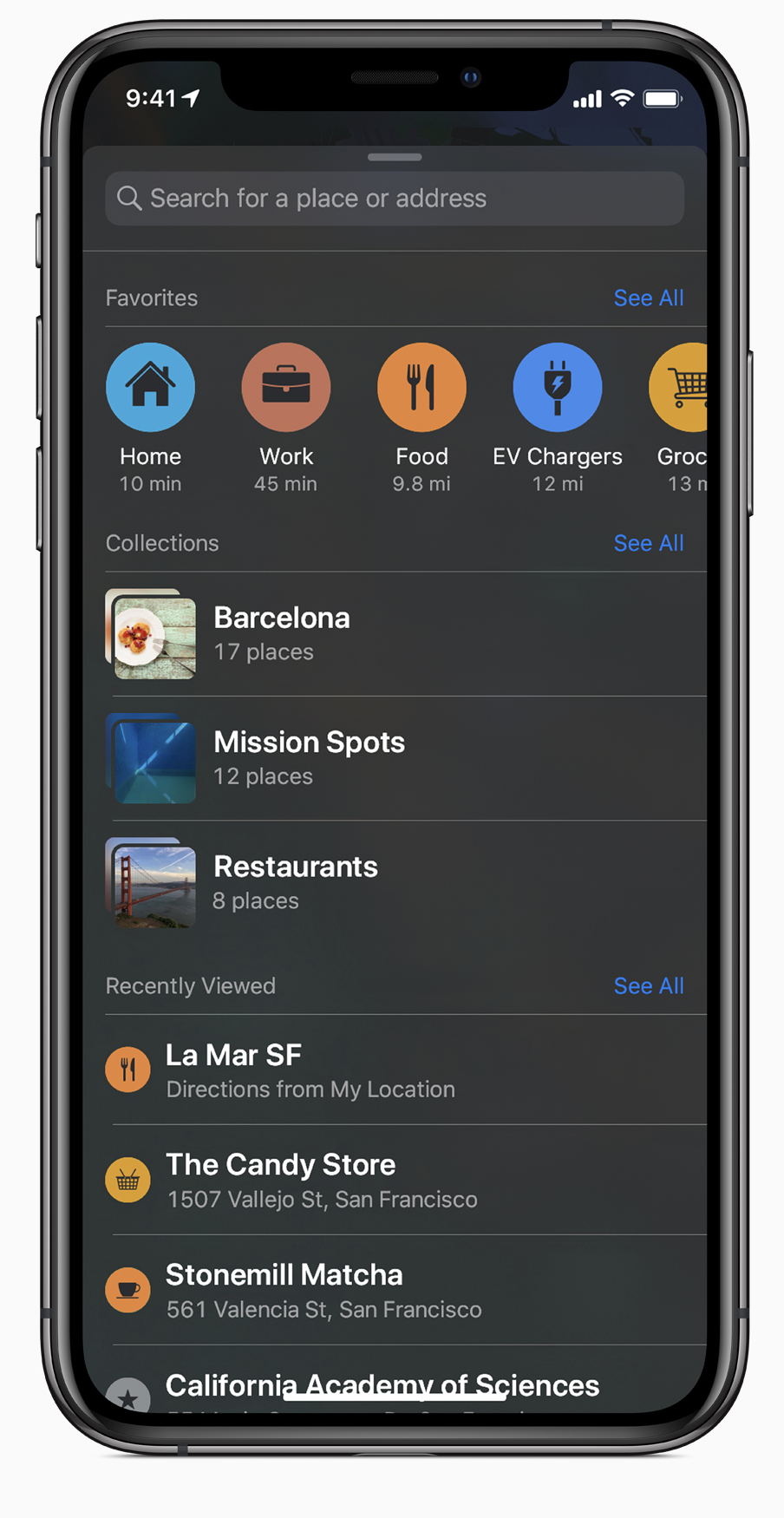 Last week, Google published a blog about vulnerabilities that Apple fixed for iOS users in February. On its Newsroom page (https://www.apple.com/newsroom/2019/09/a-message-about-ios-security/), Apple says that “we’ve heard from customers who were concerned by some of the claims, and we want to make sure all of our customers have the facts.”

Read the complete article for details, but here are the highlights:

First, the sophisticated attack was narrowly focused, not a broad-based exploit of iPhones “en masse” as described. The attack affected fewer than a dozen websites that focus on content related to the Uighur community.

Second, all evidence indicates that these website attacks were only operational for a brief period, roughly two months, not “two years” as Google implies.

Apple says that, in all cases, it works quickly to deal with security issues. The tech giant says that “security is a never-ending journey and our customers can be confident we are working for them.” 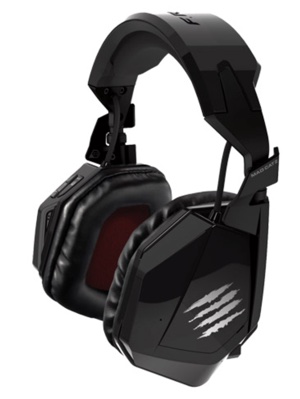