Sonnet Technologies (www.sonnettech.com) has announced the SF3 Series – RED MINI-MAGPro Card Reader, the latest model in its expanding family of professional media readers. It will be available as of July 15 at a suggested retail price of $299.

These features enable users to stack and connect up to six readers in a daisy chain to their computer through a single cable, and ingest footage from four, six, or more cards simultaneously. The Sonnet reader is also compatible with older Macs with Thunderbolt 2 or Thunderbolt ports when used with the bidirectional Apple Thunderbolt 3 (USB-C) to Thunderbolt 2 Adapter and a Thunderbolt cable (both sold separately). 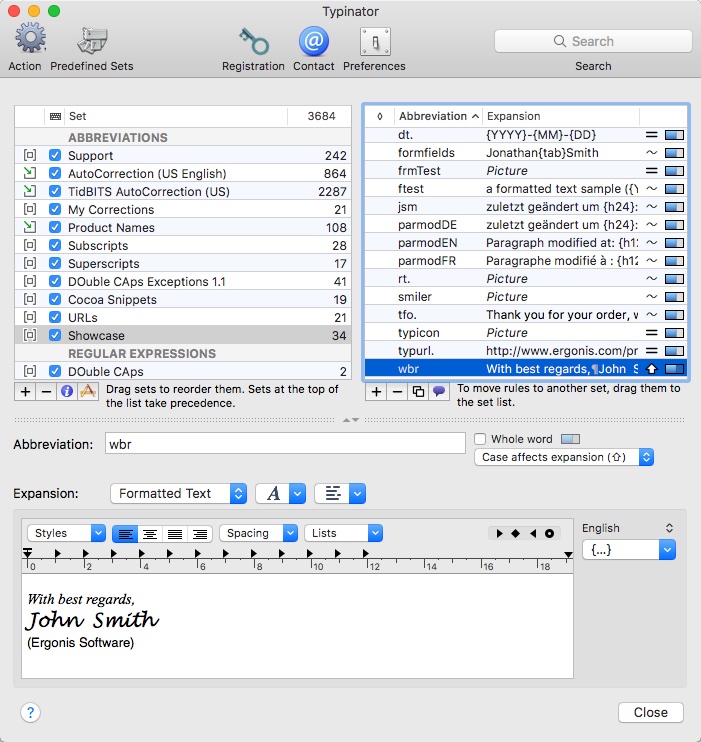 Typinator 7.5 is released with new scripting features and 20 further enhancements